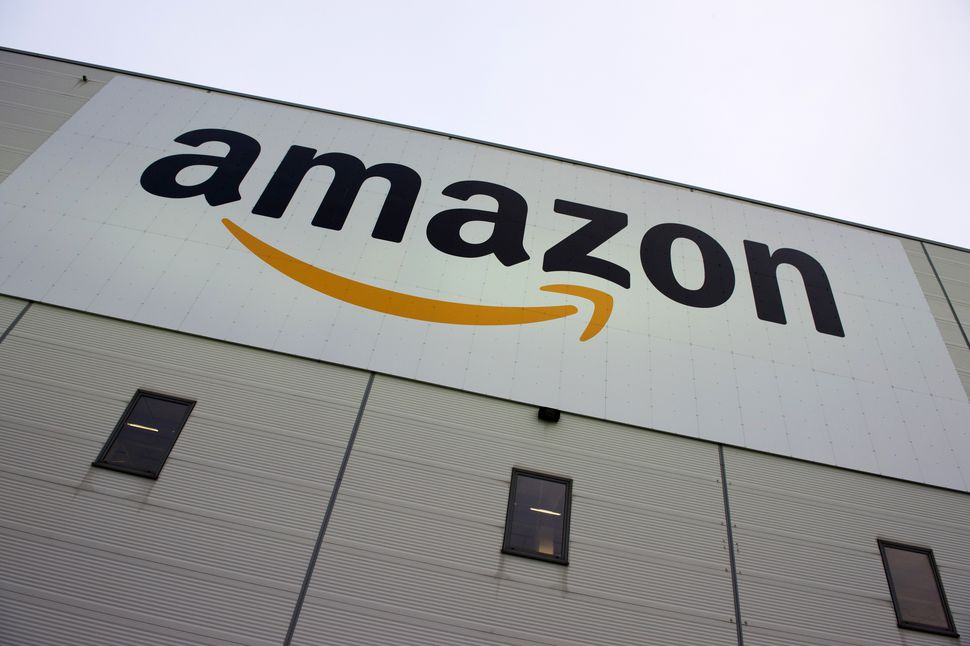 Amazon, the ecommerce giant, is steadily making its entry in automated product industry and also emerging as a media tech company. So, to handle a huge setup and smoothen its ecommerce operations in the U.S., Amazon has announced to on-board 100,000 employees in the U.S. in coming 18 months.

This recruitment would make the count of the Amazon American workforce to 280,000.

The job creation was emphasized due to a push by president election and the commitment of Donald Trump to boost the employment and restrain the outsourcing.

The new jobs will be opened for every individual in the U.S. and job role will be decided based on the qualifications, skills, and overall working experience. It will be more focused for entry level jobs for software developers and engineers.

Amazon has been also expanding its business by getting into new business products and modules that are backed by technology. This includes live video streaming and music, home automation devices powered by AI, and cloud computing.

Amazon’s founder and CEO said, “We follow the principles of innovation at Amazon which created thousands of jobs in America”.

The company said that the majority of jobs would be in warehouses or fulfilment centers, where the company has encountered much criticism due to unscrupulous working conditions.

The new joinees will be required at new fulfilment centers and other local centers that are located across the country.

The company is also conducting its drone delivery, which also signifies the focus of the company, to be fully automated to some extent.