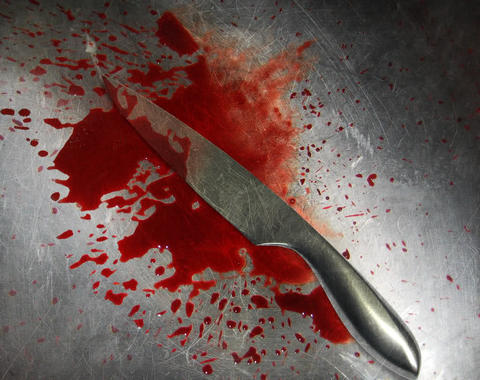 London: On Wednesday, in central London knife attack one women was killed and five people injured, while police said they are investing for further investigation for possible terrorist links.

Attack happened near the British Museum and University of London where 19 year old man arrested in Russell Square in the city centre.

60 year old lady was treated by paramedic but later on she was declared as dead; information of other sufferers not revealed. The arrested man is currently in police custody in hospital.

Police Assistant Commissioner Mark Rowley said in a statement, “we should keep an open mind regarding reason and therefore terrorism as a motivation remains but one line of inquiry for us to explore,”

Officers were called to Russell Square at 10.33pm local time as information got a man armed with a knife was attacking people.

The man was arrested six minutes later as a Taser electroshock gun was fired by officers.

Affected area with a busy tourist and series of high end hotels was inclosed by the Police.

22 year old French tourist, Xavery Richert staying in youth hostel on the square, told AFP: “I was buying a beer when I heard a woman shouting who was being chased by a man.

“I thought it was bag thieve she was not hurt. I came out for a cigarette, I went back, there were firefighters, police, and then I saw the body under a sheet. You could only see the feet project outward.”

Russell Square resident Constantine Somerville said: “It’s such a safe area and very quiet especially at night — why would somebody commit an attack in such a quiet area?

Last month, in Nice attack a driver crashed a truck through a crowed leaving a fireworks display, killed 84 and two men lash a priest’s throat in northern France. Both attacks were claimed by the Islamic State jihadist group.

As per consideration of the cruelty of the attack in Britain London’s police announced it would boost the number of armed officers on the streets.

On Sunday, the head of London’s Metropolitan Police, Bernard Hogan-Howe, wrote in the Mail on Sunday newspaper that it was a question of “when, not if” an attack happened in the capital.

On 7 July, 2005, a suicide bomb was exploding on the London Underground between Russell Square and King’s Cross, hit the city of London.

While the 7 July attack, which killed 52 people, was the last large-scale terrorist attack in Britain, later on some smaller attack continue.

A suspicious schizophrenic man was sentenced to life behind bars on Monday for trying to behead a traveler at a London Underground station in an Islamic State-inspired attack.