News
2017 Budget: An Expectation for The Auto Industry to Encourage Consumer Sentiment 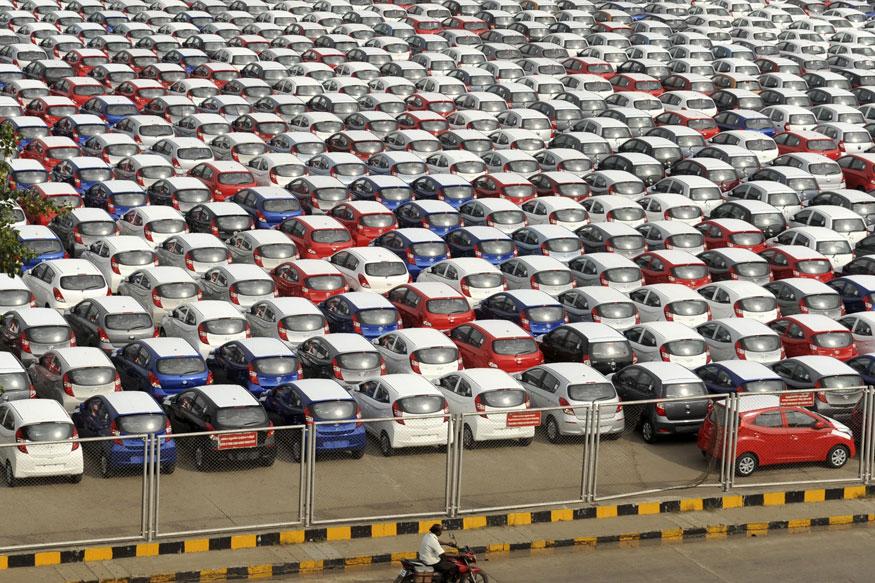 The disposable income and overall economy if increased by the government can help build solid policies for the fleet modernization related to the passenger and commercial vehicles. The incentives scheme must be expanded as most of the automobile industries depend on it in order to drive the sales growth.

The National Electric Mobility Mission Plan comprises of the FAME.

According to Mathur, the GST is unlikely to be implemented from April 1, 2017. The SIAM has increased the base rate for big cars and fixed a base rate for small cars and two wheelers. The modernization in the taxation related to automobiles and reduction in the slabs that from current four slabs to two slabs is needed for increasing the growth in the sales of automobiles.

Thus, the demonetization has reduced and affected the sales of automobiles in India at a higher rate. Time will only show how much more effect demonetization will have on which areas.