The official title giving of Super Bowl 2015 or Super Bowl XLIX was held on February 2, 2015 with more people focusing on the game while Katy Perry’s OTT turn for the half-time show piqued others interest. Attention and interest were overly drawn towards the commercial breaks and the ads for tech companies.

A lot of commercials from the tech world were aired but we’ve saved you the headache of you going to surf for them on YouTube, by putting together a handful of the best. Rolling it out……. 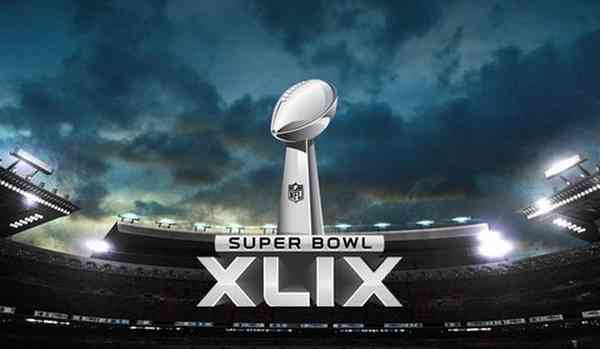 The completion of the series is still being mourned by many. This means any company which decides to reprise the series is bound to have the video go viral. Kudos to Esurance. She’s always there to be noticed and it was no exception for Kim Kardashian to be on the commercial breaks during the Super Bowl.

This might probably be the best among the bunch. Clash of clans which is available on Android and iOS is a freemium game strategy and it turns out that Liam Neeson is a big fan and doesn’t take kindly to losing in this game.

The Clash Of Clans