Money
5 tips to keep burglars from entering your home

Most people feel their their home is secure enough, that no burglar will be able to gain access to it – to steal from them. Of course, if you truly want to be safe, you ought to move to Scotland. According to MoneySuperMarket.com data, people who live in Lochee and Dumfries don’t make many burglary insurance claims. Bangor in Wales and Fleixstoww in Suffolk also don’t have many burglary insurance claims.

Should you reside in the East London area, it’s not a bad idea to do a little home security. The country’s top location in burglary claims is Dagenham, then Gants Hill in London, and Intake in South Yorkshire.

Burglars often go after city regions due to the hustle and bustle that go on. The chance of being caught in the act is often low because nobody is paying attention. Burglars tend to go after places that appear to have money. 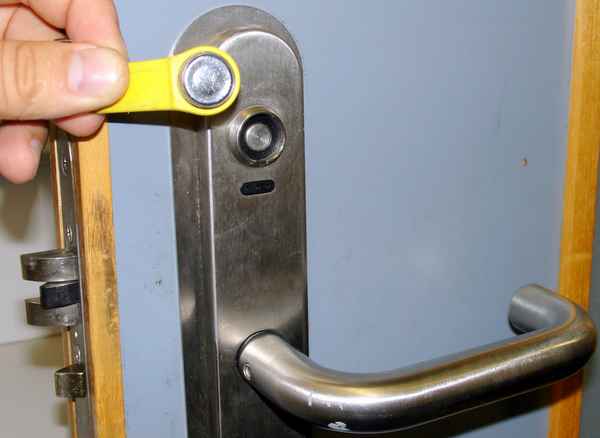 How can you keep this from happening to you?

Did you know that more than 6,000 burglaries took place using a key? 29 percent of all people keep a spare key on the premises – window ledge, letterbox, etc. Should you lose the house keys, change your locks.

2 – Have Timers On Lights

A huge deterrent for burglary is the installation of a burglar alarm. And, if you’re unable to afford it, install a phony alarm box.

Install a gravel or pebble driveway or some type of noise maker that will attract other’s attention. You can also install motion activated lighting.

Be sure you put away ladders into a locked storage/garage and don’t use heavy garden ornaments, as this can cause them to use them to break into your home.