Health
A Turbo Engine That Can Trace Neurons

You can give an old car a completely new life by placing a turbo engine into it, isn’t it? What if the same basics are applied in the field of neuroscience? Yes, applying this to software that can be utilized on the neuron tracing algorithms available at present to fuel their potential to manage not just the huge but also the massive data. The wrapper is known as UltraTracer. 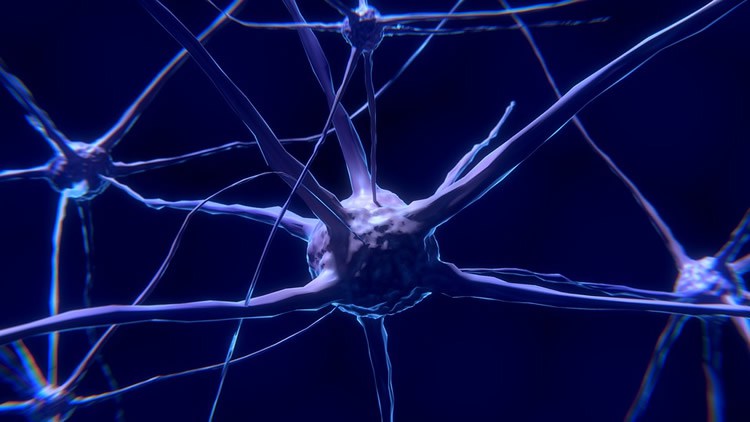 Associate Investigator, Hanchuan Peng, Allen Institute for Brain Science, said, “In an attempt to unveil the diversity of shapes of a neuron, the scale is an extensively large and progressively pressing issue. We require the potential of comparing tens of thousands of shapes of neurons so as to actually comprehend what they appear like, and thus use that data to examine individual types of cells.”

The UltraTracer is developed by the team to function with the neuron tracing algorithms available at present that are developed by several scientists across the globe, turbo charge them in order to make them work rapidly and with enormous datasets. The team has demonstrated the application of the UltraTracer to 10 distinct base tracers and also the other existing base tracers in the BigNeuron initiative developed by distinct scientist and that utilized in different techniques to determine the neuron shapes automatically in the 3D image stacks.

The team also successfully illustrated the unique capability of the UltraTracer to supercharge the available software. As a biological reference, the team used the Allen Cell Types Database; initially, the software acknowledged what the neurons should appear like. Then the available algorithms were made more effective by the UltraTracer to manage huge datasets, and merged numerous diverse algorithms in an organic way, which made the most of each tracer’s strengths.

Peng said, “With the development of UltraTracer, the team is providing a new life to the neuron tracing algorithms that are available at present and thus, making them even more powerful. The team can now validate how well these algorithms function at a huge scale and thus, make them function better. This will be a critical step in dealing with essential questions about types of cells in the brain.”