On the third of February this year, Air Astana officially launched its new economy sleeper class on flights between Heathrow, London and Astana. The airlines added that the new class will be available on other long haul flights on the Frankfurt-Astana route. It expects to launch the new economy sleeper class on flights on the Paris-Astana route in March. 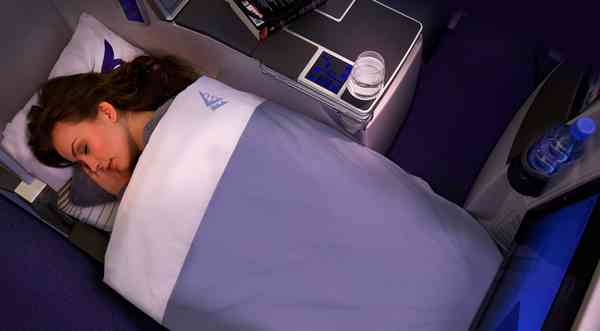 Passengers flying on the new class will be able to fold arm rests up. A mattress will be stretched out across three seats. Passengers will also be provided with a business class pillow, duvet and amenity kit. They will also be able to enjoy priority check-in and lounge access.

The service is also available on flights from Astana to Bangkok, Kuala Lumpur and Hong Kong.