Air Canada has announced that it would reduce the number of direct flights from Edmonton to London. The airline had previously grounded direct flights between the two cities for three months in 2014. The current announcement was made a month after the launch of a direct Iceland air flight between Edmonton and Reykjavik, Iceland, which is being touted as a better option to travel to Europe from Edmonton. 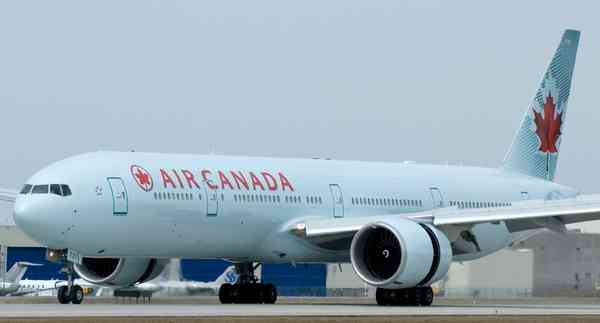 In a statement made to Global Edmonton on Monday evening, the company’s spokesperson Angela Mah explained the rationale behind the reduction in flights. She said, “due to weakness in advance booking on the Edmonton-London route when compared to strength in other markets to London, Air Canada is modifying its 2015 summer schedule to better match supply with demand.”

However, Air Canada maintained that it remains committed to operations in Edmonton with plans to increase domestic flights linking the city with Toronto, Montreal and Vancouver.