News
All Gram Panchayats to Get Internet Access By 2018

Internet is one of the major and significant things that has changed many things in the world. It has become one of the essential and basic needs of the man. The world is now fully dependent on Internet. Developed countries run on the Internet, while the developing countries are shifting towards the same. India is one such country. And to show its efforts towards the shift of digitalization, the government of India has decided to provide Internet access to more than 2.5 Lakhs of Gram Panchayats by the end of 2018. This was informed by the government in the Lok Sabha. The government also added that it is a step towards promoting “less cash economy” by offering strong Internet connectivity. 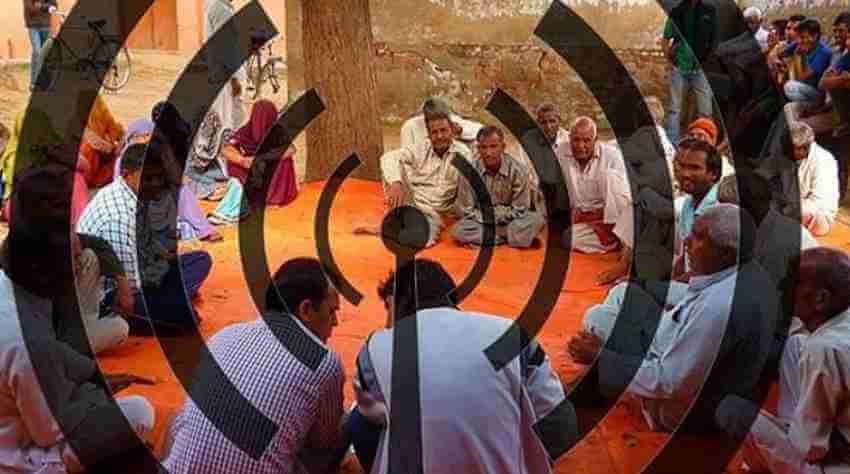 But before this step, the government has initiated one more campaign. Under this campaign, more than 1 Lakh Gram Panchayats will be given Internet connectivity by utilizing Optical Fiber Cable. This task will be achieved by the end of March 2017. This task was a part of the BharatNet Project. This project is basically started to make India a more digitalized country. All this information was provided in the Lok Sabha by Minister P P Chaudhary and Minister of State for Communications Manoj Sinha.

Well, this is great news as far as the Gram Panchayats and all the citizens of India are considered. Truly, India is progressing and moving towards the success with great pace. Even though there are no names mentioned behind this good deed, we are all aware of whose brainstorming is this.