News
An Energy-Free AC for the Future

Won’t it be amazing to have an AC at home that runs without power? The researchers at the University of Colorado Boulder have developed a material that can reflect or absorb the sun rays for maintaining a cool environment. It can keep the houses and power plants cool without using energy and work efficiently in the absence of the Sun as well. This low-cost technology can help transform the world. 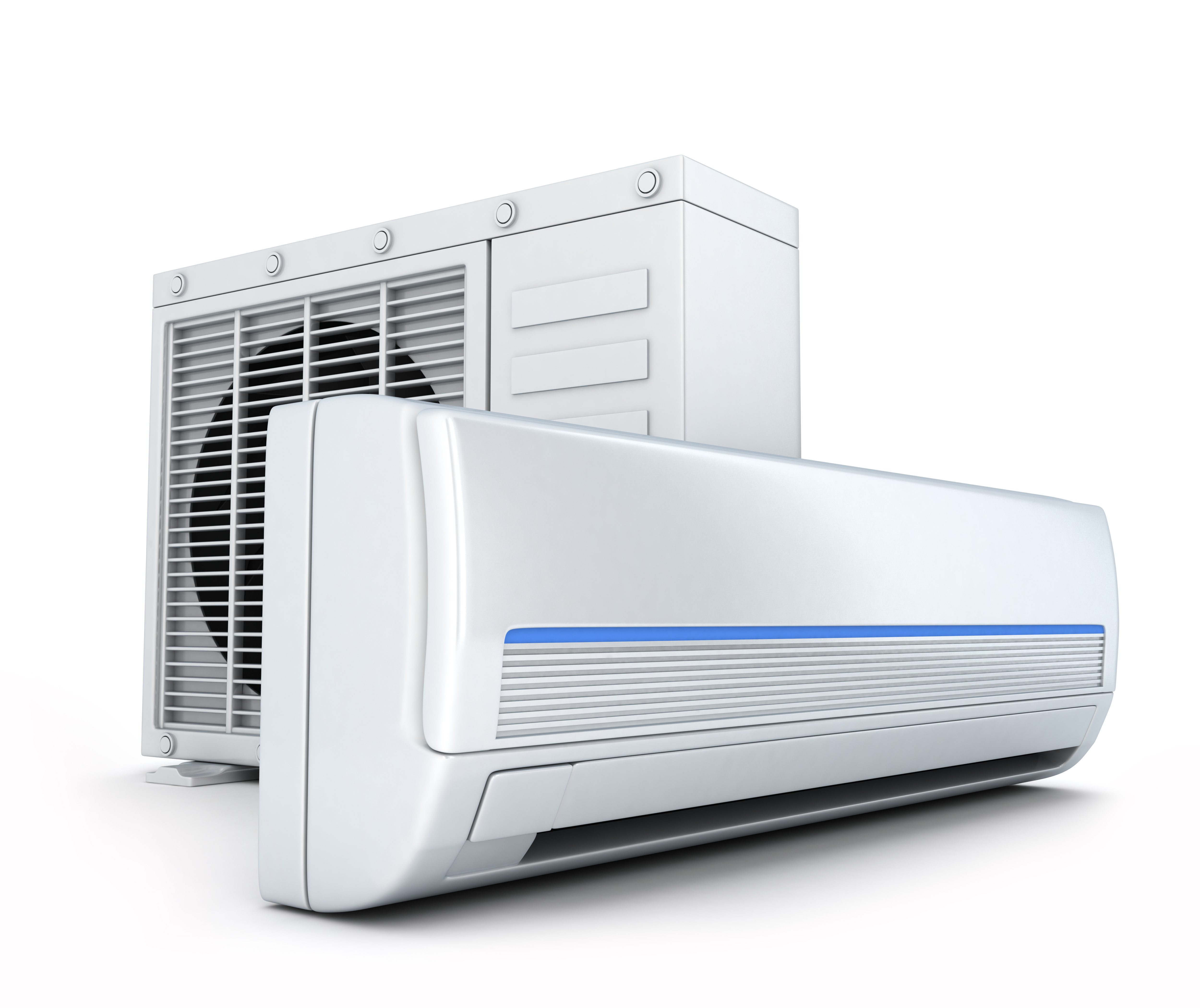 The researchers looked at the Earth, which heats tremendously throughout the day and remain cool during the nights by radiating the infrared light into the cosmos, as an example. They thus developed a material which can reflect the visible light as well as cool the temperature. After a long study, they developed a polymer polymethylpentene, a three-compound metamaterial with a sheet-like layer at the base. They scattered small glass beads above the material layer and coated the base with reflective silver. According to the phonon-polariton resonance, a quantum effect, when the sunlight hits the equally sized beads the visible light is reflected back into the air whereas the infrared is passed through the material in order to maintain a cool temperature.

Thus, the scientists believe that it can be used in the industries to cool off the machines and also in the bottom of solar panels, to cool it off, to increase its efficiency. This development can make a big difference in the future.