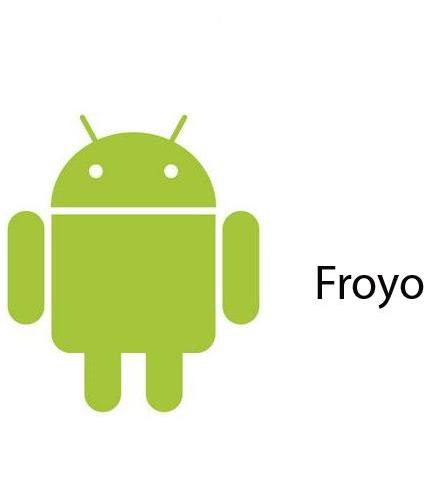 Android has indeed changed the world. The reason behind increased number of smartphones is nothing but Android. As we are speaking of Android, its version 2.2 has been off the charts recently. It means that officially, Android 2.2 has exited the market completely.

Well, the 2.2. Froyo version of Android remained intact in the market for almost 6 years until yesterday. Now that it has exited the market, let us take a look on the numbers for other Android versions.

The new Android 7.0 seems to be the lowest at this stage with only 0.7% in the market. This is obvious as the new version has been recently launched and is available only on Nexus/Pixel phones and some other flagships. Moving forward, the Android 6.0 Marshmallow is expanding slowly. According to the math, it has 29.6% of the market. It rose for 26.3% from December 2016. Interestingly, the race is led by Android 5.0 and Android 5.1 Lollipop. Currently, both the versions of Android together have 33.4% of the market.

Moving forward, the Android 4.4 KitKat is in the list. The OS has a total share of 22.6%. It is worth noting that it suffered a drop of 1.4% last December. The Android Jelly Bean acquires a total of 11.6% of the market currently. Older versions such as Gingerbread and Ice-Cream Sandwich hold 1.0% and 1.1%, respectively. They are likely to exit the market soon.

With the new versions coming in and older versions exiting the market, the smartphone industry is indeed speeding up and moving with great speed.