Smartphones
Apple phones will be “Made in India” in 2017 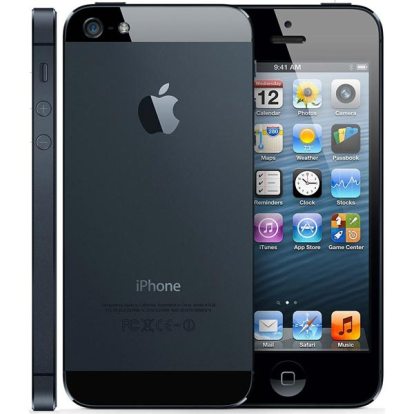 The world’s top mobile phone maker is on its way to expand its producing facility.

Apple has completed its collaboration with Taiwan-based smartphone manufacturer—Wistron, which will be responsible for assembling iPhones in Bangalore, India. The manufacturing facility will be located in Peenya—is an industrial area in Bangalore.

Wistron is very focused on the Indian manufacturing to be more specific on Bangalore. The company referred the location as the Indian Silicon Valley.

After several huge efforts and approvals, the decision has now been finalized associating with local government, and Apple is now on its way to start its assembly unit.

As per the sources, Apple’s majority of the products are assembled by the China-based manufacturer—Foxconn, which already has a well-built manufacturing facility in India; it was expected that the task would be assigned to the Foxconn. However, due to Foxconn’s present obligations with other mobile makers such as OnePlus and Xiaomi and its ongoing manufacturing in India, Apple is forced to find an alternative source.

Making iPhones in India would be vital for Apple, as the government of India presently imposes huge taxes on consumer electronic products that are imported to India as an attempt to promote local production.

Recently, Apple sent a letter to Indian Government to convey its wishes for producing smartphones and other related products in India, and now expect to seek some subsidiaries from the government.

Thus, the iPhone manufacturing facility would may probably reduce the price of iPhones in the country.

So iPhone lovers out there, isn’t this good news for you…?