Apple is taking the world by storm by stomping on the competition and creating a new world record in quarterly profit sales.

This corporation is already at the top of their game in the stock market noted profits of nearly $18 billion this year in their third quarter which blasts the previous record where Exxon and Gazprom used to reside.

Tim Cook, the chief executive of Apple says the company’s recent jump in sales is “phenomenal” and “hard to comprehend” with nearly 34,000 iPhones being sold every single hour of every single day. Cook would also like to “thank our customers for an incredible quarter” as Apple’s revenue grew over 30% just last year. 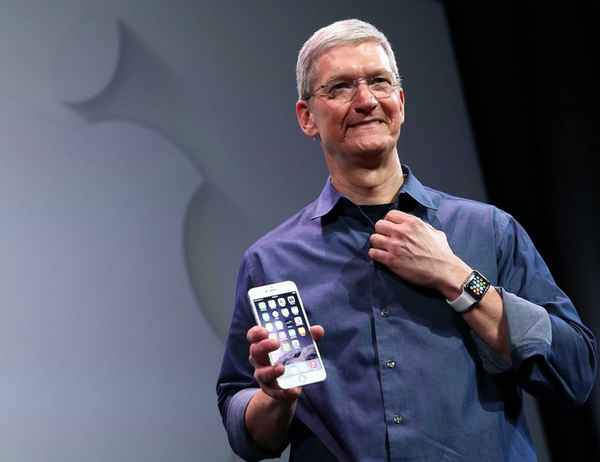 The introduction of the iPhone 6 has been what has catapulted Apple’s sales creating 20 million dollars in sales in the month of November alone. Consumers love the larger screens which has been the primary reason for the jump in sales over the iPhone 5. The iPhone 6 was introduced back in September of 2014 and is finally start to edge on the Samsung competition.

Apple is shocking the world again in preparation of their launch for Apple Watch, a brand new product, the first under the current chief executive Tim Cook. It is set to hit the shelves sometime in April of 2015.

IPad sales have gone down significantly and with this bright new product launch, Apple hoping to bring a new life into their clientele. Cook also mentioned that 750 or more banks have jumped aboard Apple Pay and Whole Foods has reported a 400% rise in sales since using the product.