Technology
Are Apple cars the next generation for Apple?

Jack Stewart starts investigations about speculations on the tech giant intention to start the building of automobiles. Currently they’re just speculations waiting for a confirmation. Reports indicate that Apple has hired and still hiring vehicle electric engineers from Tesla who for a number of years have been working on a secret car project.

Analysts believe that the new smart phones to be launched a few generations to come will be vehicles. The Las Vegas Electronics show this year was basically a showcase of car manufacturers. There were various displays including the next generation tech cars and an auto self-driving technology. 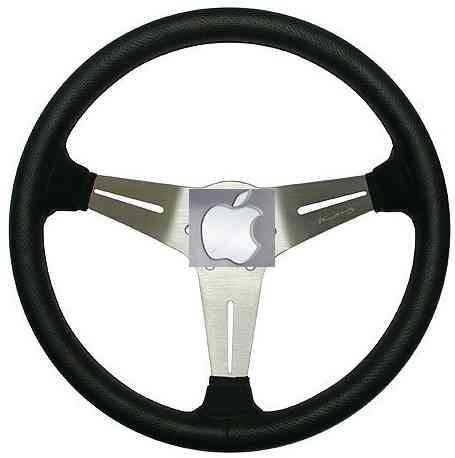 With their unique competitive advantage in producing desirable consumer products, the tech giants are like to have a good share of the future tech vehicle market. Reimer stated. “I think what Apple brings, if they are entering this space, is the ability and the finances to do something different,” he says.

However, with Google’s long standing experience in making cars Apple is likely not to have it so easy. When BBC Future made a visit to Google’s lab last year, it saw its new model self-drive vehicle which had taken them years of research and development and continuous modification.

The all new Google super cute car was soon to start selling on the market but was faced with few legislative challenges which forced them to do some modification by adding to the car manual controls.

Apple has been well known for not being the market leader but loves to wait a little longer to release extremely quality and breath taking products. They’ll love to wait for the long haul than to take chances and compromise. They prefer to wait and come out with best designed products which sell for a premium.

Apple is conversant with the changing car market trends and when it’s ready to delve, can decide to buy out any of the traditional car manufacturing companies with some of its huge capital reserve or investment. Buying it out is the first easy step for Apple and with its technological designs already in place it will not encounter much difficulty in entering this industry if it decides to do so.