Babies are the cutest thing on the earth whether they are of animals or humans. Babies tend to develop more rapidly in the age of 0–2. This is the age of development of their brain. Hence, proper care should be taken in this stage. Proper steps taken will lead to the proper development of the baby. 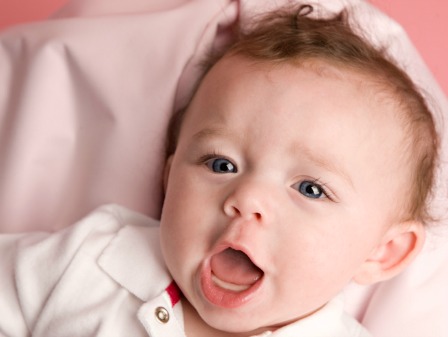 According to the new report that is published, babies that are raised in a surrounding with more than one language help them to develop their basic cognitive skills. These skills consist of problem solving and decision making. And most shocking of all, all these skills are developed even before they learn to speak.

The report was based upon a survey that was taken based on the analysis done on 16 babies at the University of Washington. Out of those 16, 8 of them belonged to those houses that come under English-speaking environment. The remaining 8 belonged to English- as well as Spanish-speaking house.

The babies were exposed to different speech sounds, from Spanish- and English-specific sounds to preverbal. Experts analyzed the responses to the sounds from babies by means of magnetoencephalography (MEG) that assisted them specifically recognize which section of the brain was functionally triggered.

The study also revealed that you can raise a bilingual child even if you are not one. If you are already a part of dual-language house, then try the “One parent, one language” rule. Make clear to the baby which parent speaks which language. If you are not bilingual, no need to worry. The surrounding environment that is full of diversity will help you and your child to develop. Different languages spoken in the surrounding make their way to the baby in one or the other form. There is no need to worry as long as you expose them to a foreign language.

Well, if you really want your baby to be smarter than you, then start rolling the dice. It is up to you whether to make your baby smarter like us, or dumb like you. Just Kidding!!!!

Now get up, go out, and grab those skills for your baby.