Money
Best and worst places to Retire in the United States

Retirees hoping to settle down in a new location as they start the next chapter of their life will want to make themselves knowledgeable about the states with the best and worst tax record for seniors. 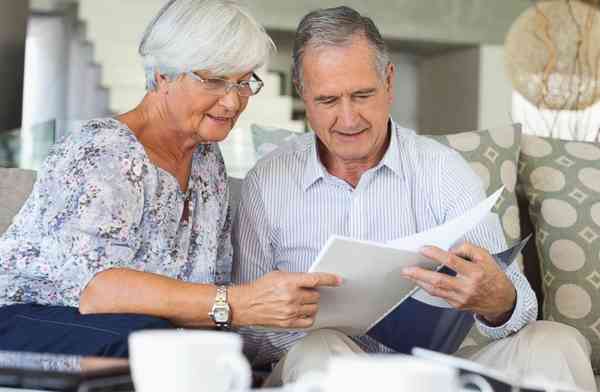 Seven states in the US do not impose income taxes. Alaska, Florida, South Dakota, Washington, Nevada, Texas and Wyoming do not impose any income tax on the state level. Some states have laws that grant tax breaks for pension and retirement accounts for residents over age 65. The states with the worst records for senior retirement taxes levy fees on social security benefits and other types of government and public pay in addition to traditional retirement savings.

Texas and Florida are two of the better-regarded States for seniors seeking retirement. Texas has no-income-tax, and they additionally do not tax Social Security benefits or other types of retirement income. Florida is also a no tax state. Florida is very popular in the senior community. Residents choose the state because of the year long sunshine and the limited taxes and low-cost housing in many areas.

If the above-mentioned states are two of the most popular for seniors, then the next two are the least popular. California and New York both tax retirement accounts, social security and others public service pensions. Seniors are moving to communities all over the country, and many states are working to lighten some of these laws to accommodate this wave of wealthier residents.