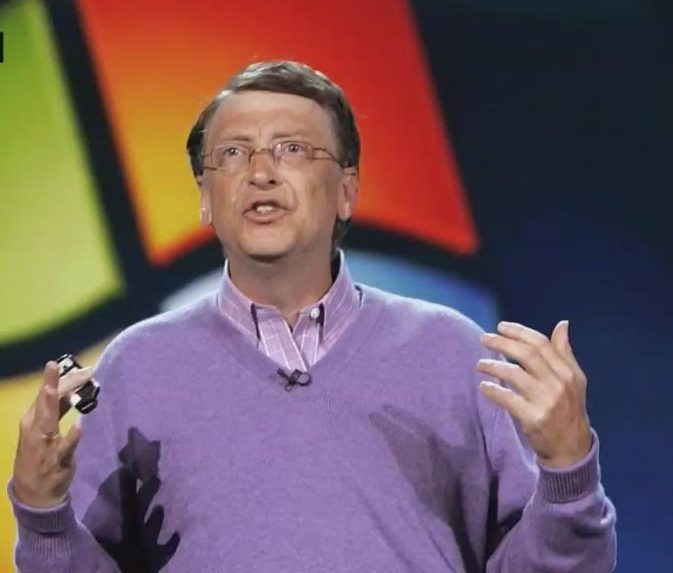 Bill Gates’ net worth has crossed the $90 billion threshold, according to real-time rankings from Bloomberg’s Billionaire Index. Gates’ net worth climbed not because of any stock rise at Microsoft but because of jumps in the shares of Canadian National Railway (CNI) Company and Ecolab (ECL), two smaller companies in which he has holdings.

He’s well ahead of Amancio Ortega, the Spanish retailer who is the world’s second richest man. Ortega’s fortune is $76 billion. Forbes, which also tracks billionaires’ wealth, estimates Gates’ net worth at a more modest $78.7 billion.

Forbes also says that Gates’ net worth briefly topped $100 billion back in 1999, back before the federal antitrust case decision against Microsoft that year and the bursting of the tech bubble in early 2000.

Facebook founder and CEO Mark Zuckerberg has enjoyed an $8.9 billion jump in his net worth, while Harold Hamm, CEO of shale oil producer Continental Resources (CLR), has seen his net worth more than double. Hamm’s fortune gained $7 billion, lifting his net worth to $13 billion.

Amazon  CEO Jeff Bezos’ net worth rose $6.5 billion this year. He is now virtually tied with Warren Buffett for third place on the ranking of world’s richest men.