Blackberry Venice” has been everywhere the webthese recent weeks and all types of leaks have been presented to fans. Therefore seeing the phone live in a video should be great. When smartphone pioneer, Blackberry, proclaimed Venice, it is big surprise was costumer. It shall be BlackBerry’s first Android device. Going Android will definitelyprovide the manufacturer a boost, although BlackBerry’s own OS was also great. It’s just that Android has been involved by a large population of users. 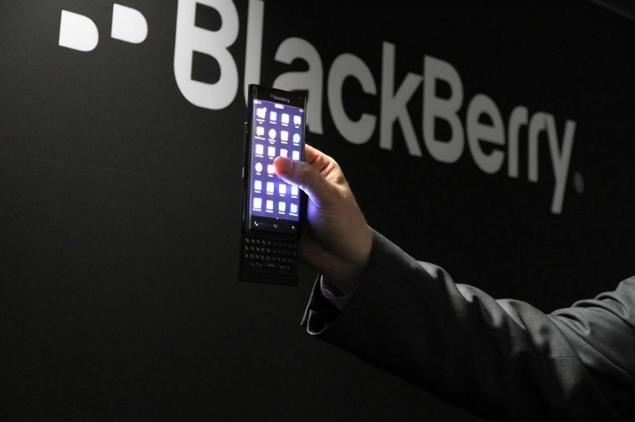 The BlackBerry Venice, as it’s called, appears to be running Android Lollipop, with a few additions like tap-to-wake, and a BlackBerry shortcut along with Google Now’s hold press shortcut. The phone also has a slide out QWERTY keyboard from the end of the device that uses a sensor to let you scroll the screen by swiping on the keypad itself.

As for the hardware specs on the BlackBerry Venice, those are still under wraps. A previous report suggests that the BlackBerry Venice will sport a 5.4-inch QHD display. Smartphone come with a 64-bit Qualcomm Snapdragon 808 chipset paired with 3GB of RAM, An 18MP rear camera with the dual-tone LED flash in the video, and a 5MP front cam.

On the bottom are the micro USB port and the 3.5mm jack, while the top of the phone houses the micro SD card and the SIM tray.