Travel
Britons reveal the awesome destinations on their bucket list

If you have considered visiting the Great Wall of China or thought about going on holiday to the Grand Canyon, then you are definitely in good company.

A recent survey reports that people are tired of sitting around on the couch and are ready to get out and see the world. The British tend to be more adventurous than others even though it can cost them a pretty penny or two. Numbers from the London Boat show states that nearly 40% of people from Great Britain would like to trek to The Great Wall of China, while a third of them would like to go to Arizona and visit the Grand Canyon. 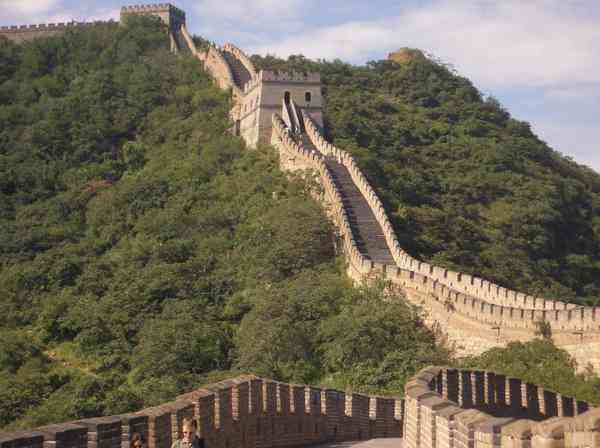 Topping the list for the citizens of Great Britain when it comes to going on holiday also include the Inca Trail in Peru and the ruins in Machu Picchu. A third of Britons think that these adventures would be very inspirational and worthwhile.

21% of the citizens of Great Britain stated they would like to walk the length of the Nile River while not far behind at 17%, the longing to dive with great white sharks.

These studies also showed that men tend to enjoy water adventures like white water rafting or taking a sailboat across the Atlantic while women would rather stay still and be on the ground.

Women would be more likely to take a trek around the world in Nepal or South Africa on hikes and foot adventures as opposed to being in the water. Maybe even take a trip to the Himalayas may sound appealing to females as well.

An even more recent study shows that most of the people in Great Britain plan to stay at home during their vacations this year. I guess trekking to the Himalayas will have to wait will another year.