Smartphones
Can My Phone Get Android 7.X Update

Updated version of Android is the new trend in the market. Isn’t it? And I see some of you are worried whether your phone is able to get an Android update. Obviously changing your handset is not a feasible option if you have spent hell lot of money on it. Not to worry. We are here to help you out from this Android update concern. Below is the list that will clear your doubts explaining from which brand, which models are able to get Android update. 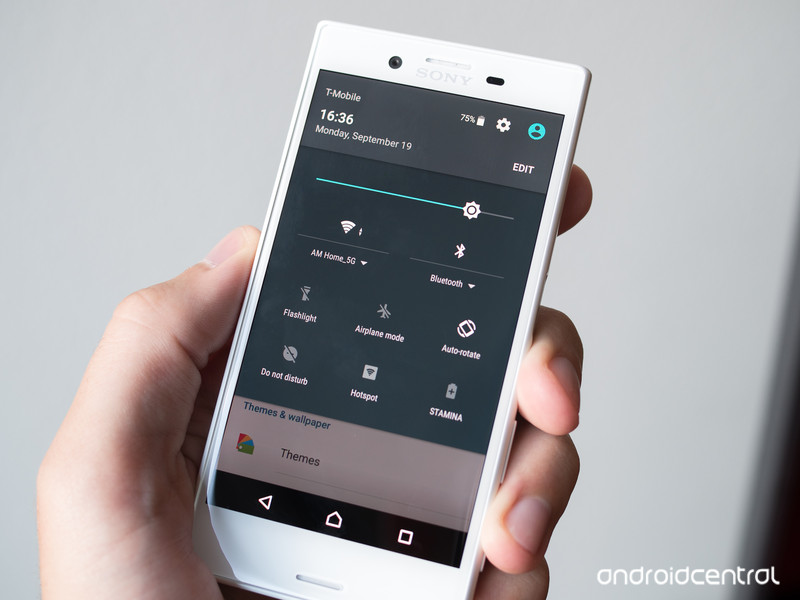 However, the sad news is—Nexus 5 and Nexus 7 2013 version are not getting updated.

So fellas, here is the list to clear your confusion along with bad news for some of them having old version of Android, that is, 2-year old version, which may not be able to get Android update. For others, surely this list may give some happiness, as you are now free from the worry of replacing your phone for the reason of “Old Android”. Isn’t it?