Chinese New Year is one of the most important dates in the lunar calendar. Many Chinese would return to their families to celebrate the event. It seems this year, Chinese New Year has helped to increase passenger travels between Australia and China.

Air China reported full occupancies for flights between Beijing and Sydney, Shanghai and Sydney from February 19 to March 2. February is the first day of the Chinese New Year. 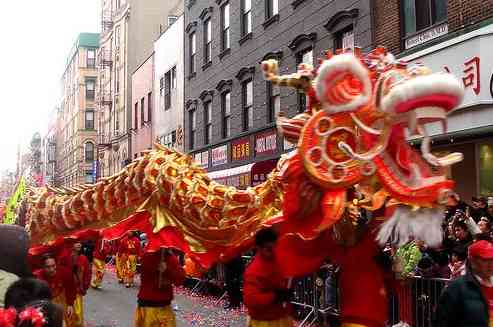 China Southern has had to charter an Airbus A330 to cater to the increase in demand for flights into Cairns and Gold Coast. They announced that there would be seven additional weekly flights servicing these routes.

John O’Sullivan, Tourism Australia’s managing director noted the impact Chinese New Year has had on tourist arrivals in the country.

“The timing of this year’s Spring Festival could not be better, coming just weeks after the signing of a landmark Australia-China air services agreement.”

“Under the deal, the existing cap on seats from Beijing, Shanghai and Guangzhou to our major gateway cities of Sydney, Brisbane and Melbourne has been lifted”

In recent years, statistics show that China has become the driving force in Australia’s inbound tourism market, with 789,300 arrivals last year. This represents an 10.5 percent increase from the previous year.