News
Chocoholics Can Surrender Themselves to Chocolates

Isn’t it mouth watering to see the chocolate bar on a table? So irresistible! But have you given a thought to the calories you took in or the benefits a chocolate bar can give. For chocoholics, it’s none of their concern, but, on a serious note, they got to start thinking about it. The researchers at the Harvard University and Brigham and Women’s Hospital have been able to find out the health benefits of cocoa. 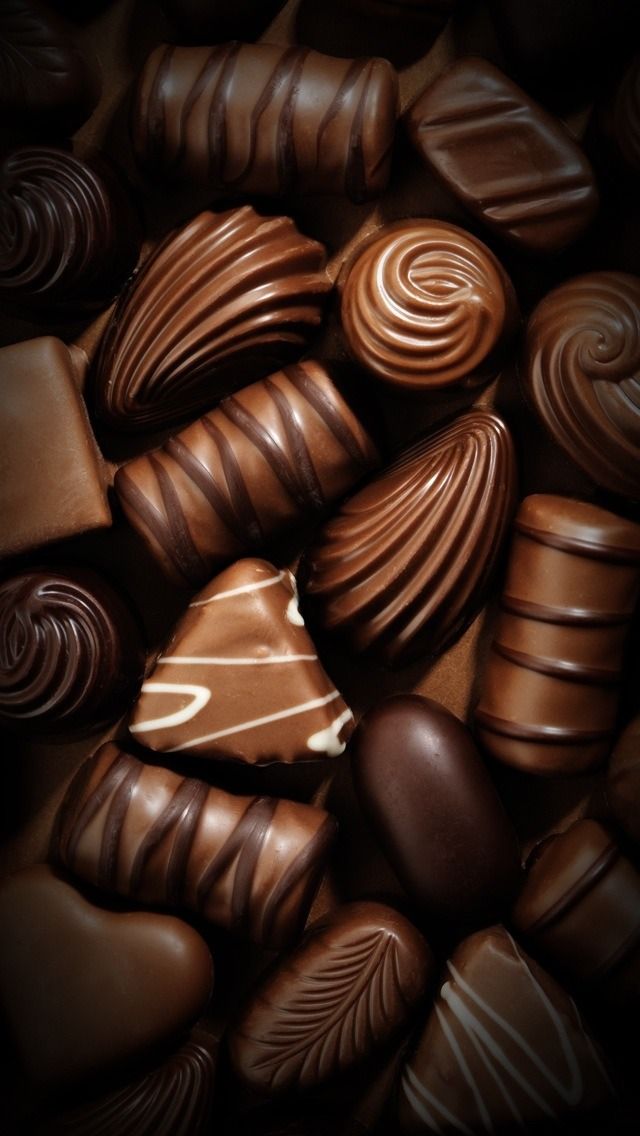 According to the earlier research, cocoa has shown a number of benefits due to the flavanol content in it. The flavanol helps protect one from various heart diseases, stroke, or dementia. A detailed study conducted by the researchers at their university revealed that the control in the factors such as dilation of blood vessels, blood flow, blood pressure, decrease in inflammation, and improvement in the insulin sensitivity and glucose metabolism by the high cocoa consumers showed low cardiovascular-related risks. The researchers depending on the earlier studies have decided to conduct a new trial in order to prove the benefits. Additional to this, there is a bad news…! Cocoa content varies as per its processing in different chocolates and also the fat, calories, and sugar content is on a little higher side. Thus, we cannot expect chocolates to be prescribed by doctors or get cocoa in the capsules or beverages form.

An investigation called Cocoa Supplement and Multivitamin Outcome Study is being carried out which includes cardiovascular, cancer, blood pressure, and dementia-related aging population to prove the cocoa benefits. The results cannot be concluded as the study is still on.

The end results are going to be fruitful not only for cocoa but also for our dear chocoholics.