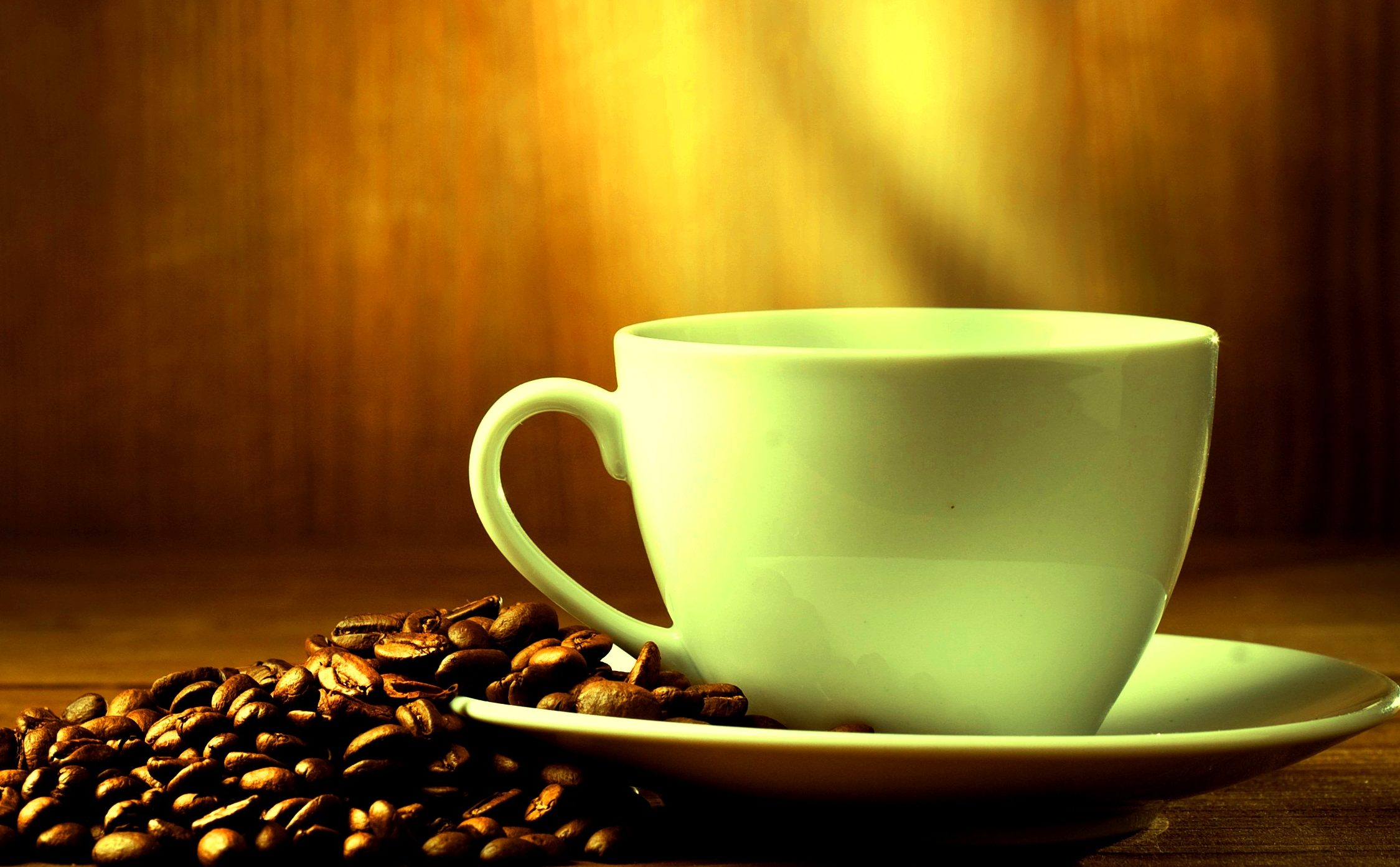 Coffee drinkers who do not want to lose their daily dose of caffeine might want to be more diligent about recycling the cups they drink the brewed stimulant from.

Climate change could drastically reduce global coffee production in the near  future, according to a new study. The Climate Institute report, commissioned by Fairtrade Australia & New Zealand, an organization has predicted that rising global temperatures could reduce the farm area suitable for coffee production by half. This would affect the jobs of more than 120 million people, many of them among the worlds poorest who rely on the coffee industry to make a living, the Guardian reported Monday.

Extreme global temperatures, which have led to unusually large amounts rain in high-altitude areas, are causing waves of pests and disease that are decimating coffee crops around the world, especially in Central America.
Coffee producers have already felt the effects. For example, Production in Tanzania, where 2.4 million people’s jobs are in the coffee industry, is down 50 % since the 1960s. In 2012, coffee leaf rust destroyed more than 85 % of some Guatemalan producers’ coffee yields.

Coffee producers have been warning about this threat for years now. Even Starbucks, the largest coffee chain in America, has expressed concern about what climate change will do the industry.

The Climate Institute recommended that coffee farmers move to higher ground or further away from the equator to better cope with challenges posed by shifting climate conditions. However, coffee plants take several years to yield a sellable product, so the transition is expensive and complicated. The report urges consumers to only purchase fair trade coffee from companies that pay farmers higher wages so that producers will be better equipped financially to adapt.