News
Cybercrime weaken the economy and security of the nation 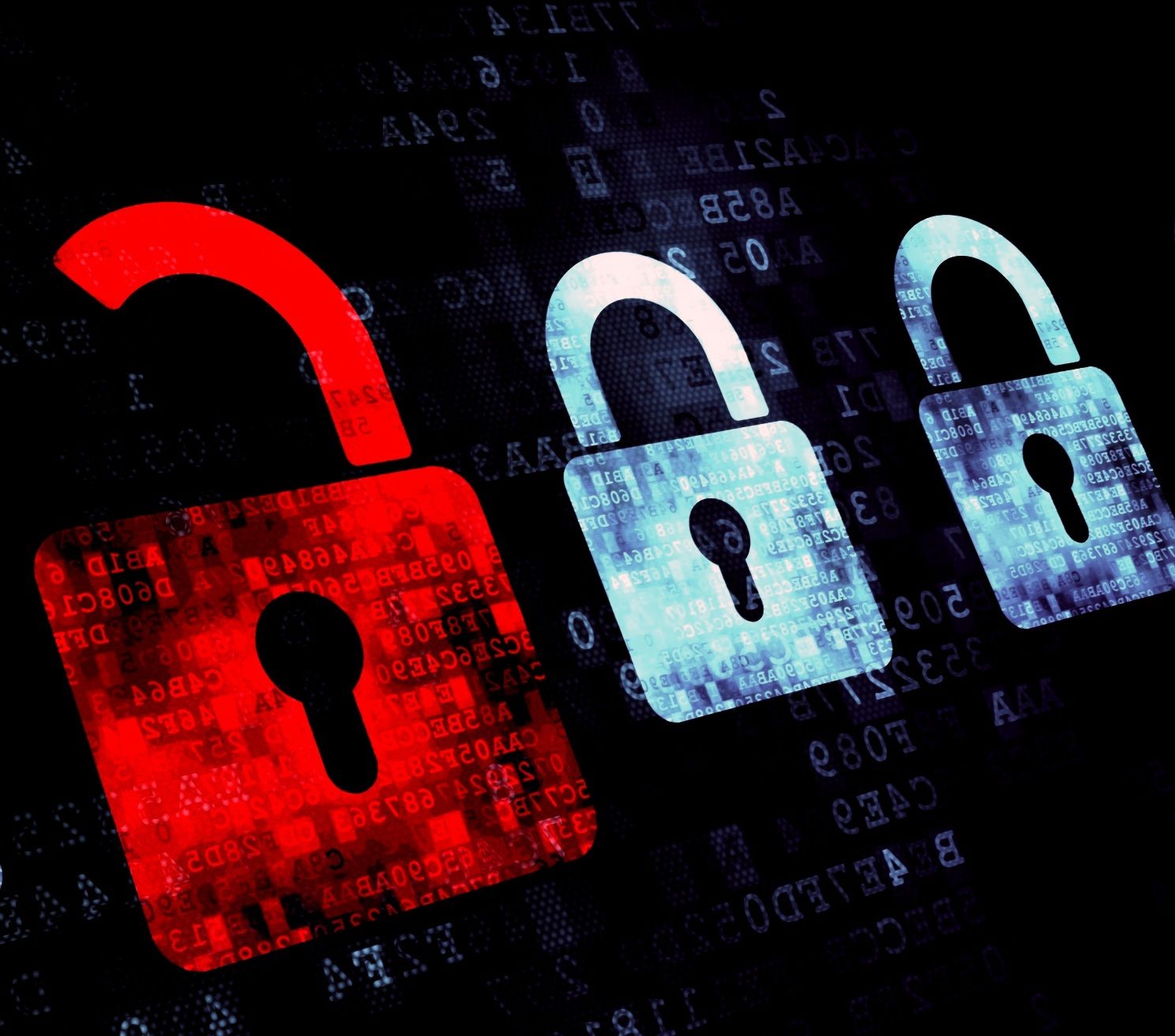 Cybercrime is a crime linked with computers and networks are used to execute crime or it may target. It is illegal act against individual or group of people to intentionally harm reputation, physical or mental harm or loss directly or indirectly through modern telecommunication like internet, emails, Chat rooms, mobile phones and notice boards.

Such crime may intimidate national security and economic health of the county. List of the cyber crime is long it includes child grooming, hacking, child pornography, child pornography, and child grooming and copyright infringement. There is issue regarding privacy of confidential information nationally and internally.  Both governmental and non-state actors involved in cyber crime including financial theft, espionage and other cross-border crimes.

Crossing borders and involve in the interest of the nation refer as cyber warfare. International Criminal Court is look into these cyber crimes. Citizens, youth and children get deceived by such fraudsters, identity thieves. Peril of such crimes is becoming serious throughout the world.

The FBI is apex federal agency for investigating cyber crimes by overseas adversaries, criminals and terrorists. FBI is established to tackle with cyber crime in organized manner and solve computer intrusion cases.