Money
Dagenham tops list of most burgled town in Britain

It turns out that the majority of homes burgled in Britain last year were in the same town with the average loss exceeding £5000 per home. Up to 20 homes in the same area fell prey to thieves that based on insurance records have decided the goods in these homes are just too good to pass up. Previously known as the Corned Beef City, because residents were so poor they lived on canned food, Dagenham has replaced its title with the most burgled town in Britain. 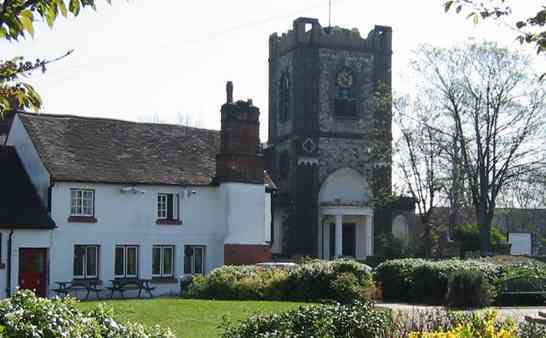 With the large concentration of council homes located in Dagenham, insurance claims suggest that the rise in affluence has led to prime targeting by criminals. In the previous year of the data, Essex-London led the list of the most likely city to be burgled. The areas of Dagenham and Becontree have seen a 15% affluence boost, most noticeably seen in the rise in home prices across the area. In the way of a contrast, residents of areas considered safer, like Dumfries, Aldochlay, or Dundee can boast theft rates below 1%. Sadly, theft is the third most frequent home insurance claim type. As many as 16% of insurance claims are theft related with the remainder of the claims being typical issues like escaped water or storm-related property damage.

To compound matters, victims of these Dagenham thefts will pay higher insurance cost, average rates in high-risk areas trend £23 more than those fees for lower risk areas. With homeowners in Dagenham 55% more likely to be burgled than citizens in lower crime areas, they need all the insurance they can afford.

It may prove that larger city areas are not as safe as outlying areas, but one can never be certain. However, before selecting where to live, consider choosing from the list below of places with the lowest theft rates.

The 10 Least Burgled Towns in Britain