Aren’t tattoos considered to be trendy? Couldn’t you love having tattoos imprinted on your body? Answer to this question is going to be a yes as well as no as per an individual’s choice. But think about a tattoo which can help you have a control over your smartphone devices. 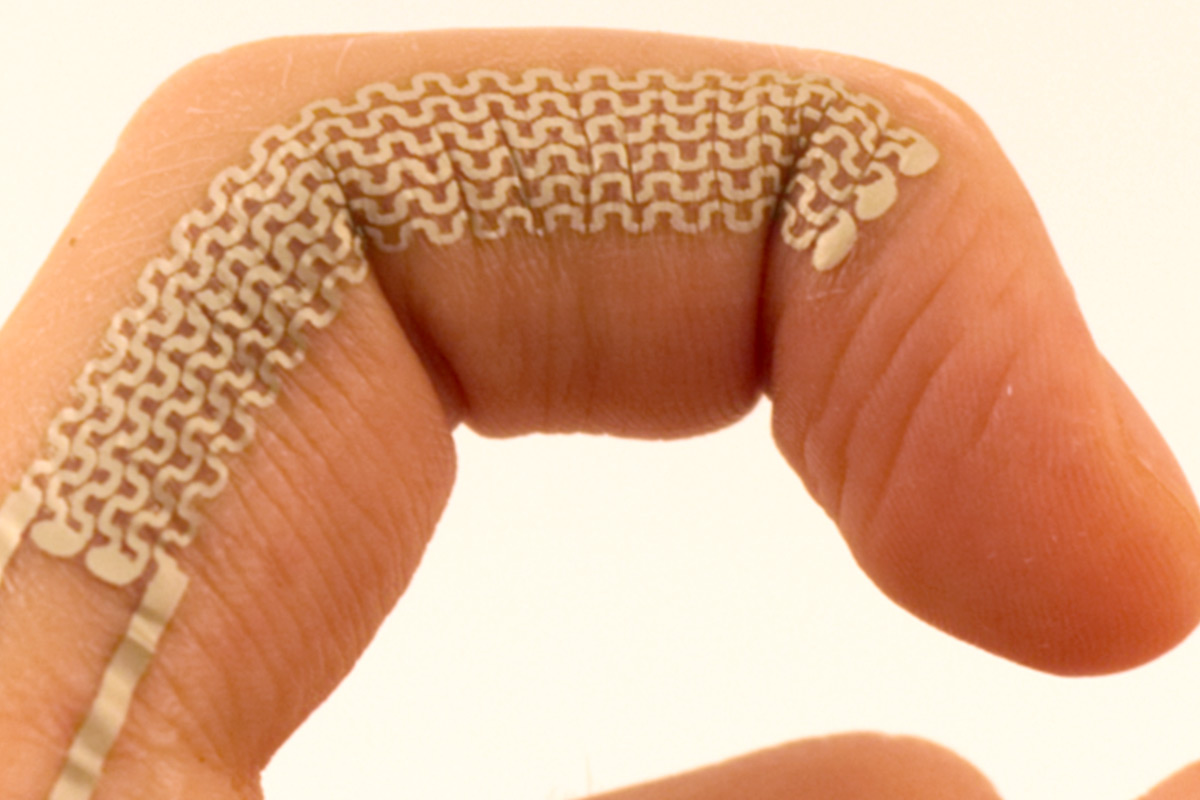 Thus, for bringing the ultrathin temporary electronic tattoo technology to life, the researchers have made use of the skin features such as freckles, beauty spot, wrinkles, and many other. The researcher Martin Weigel at the Saarland University in Saarbrücken, Germany is the brainchild behind this electronic tattoo concept. He thought about making use of the human skin features as a button for controlling the smartphones as they are considered to be the sensitive and abundantly present spot on the human body. The elasticity such as stretching and bending property of the human skin can be used to control the tattoo as well. By just bending your knuckle you could control the music player and its volume or else a squeeze of the freckle can help you answer a call.

According to Weigel, the tattoo is prepared by using conductive ink to print the electrodes and wires on a temporary tattoo paper. The electronic tattoo called “SkinMarks” is imprinted onto the skin using water. It can last for a couple of days before it can be rubbed off. These tattoos are smaller than the width of a human hair. The tattoo, when transferred onto one side of a finger, can act as a volume controller whereas when the finger is bent it can turn out to be a pause and play button in case of the smartphones. The hand is made into a fist, then the knuckles act as four distinct buttons. Additionally, the scientists have developed an electroluminescent touch sensitive tattoos which tend to glow or light up when a notification or call is received. The tattoo can be shaped into whatever smartphone app icon you like. For testing the luminescence, researchers placed a tattoo on the birthmark of a volunteer which glowed when a call was received from a loved one.

The tattoo’s functionality was checked by connecting it to a computer, which can further be linked to Android smartphones. The tattoo is connected using a copper tape to the Arduino microcontroller attached to the body with the help of a wristband. Now the major concern is regarding the wristband size which the researchers are working on.

The computer-human interaction conference in Denver, is where the team plans to launch this technology in May. Hence, this digital tattoo can prove to be the next big thing in the coming future.