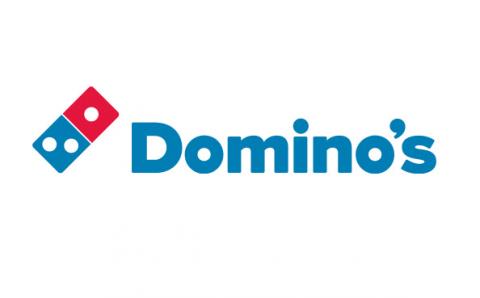 In part to meet customer demand from the surge in online ordering, Domino’s planned major store expansions in its markets.
Meij, CEO of Domino’s said he expected organic growth from around 2,000 stores currently to around 4,600 stores over the next nine years, not including acquisitions. He planned to double the number of outlets in the Australia-New Zealand business over the next five to six years, estimating the company will have 1,200 stores there by 2025, up from the just over 700 currently.

Even though same-store sales contracted in Japan, Domino’s was still planning to expand there as well, Meij noted, adding that profit rose around 25 % there.

Beyond relying on technology to take orders, Domino’s was also investing in data deep-dives to time its pizza-making, including using GPS tracking.