Revealed in the budget and coming available April of this year, over 55 Britons will be able to access pensions in a lump sum if so inclined. Previously, these pounds were locked away in an annuity type system doled out in monthly installments. While this new arrangement seems better than ideal, it may turn out to be more complicated, and retirees hoping for a windfall should take note of these potential pitfalls.

Senior advisers agree that the pension rules deregulated pension access to mid-50s retirees is the most significant change to the pension system in close to a century. These new laws are choice for keen savers who would like greater control over the thousands of pounds they feel could better receive better returns in different investment schemes. Despite a large tax bill looming in the event the remaining 75% is drawn down in cash, many with smaller pension pots will likely proceed in earnest. If you decide that your pension is ready to be cashed in, take note of these three things before getting started. 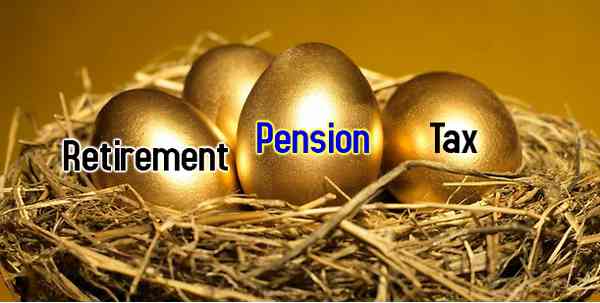 With life expectancies in the UK exceeding age 75, chances are quite high that you will live as many years in retirement as you did working. Because of this reality, many Britons will realize their pensions are woefully underfunded and in need of an influx of cash. It may not be wise to remove large amounts of cash from your pension without good reason as this money is earmarked for a retirement that could span well over two decades.

Just because you can take a lump sum out of your pension, it doesn’t mean the money will be cheap. You must make sure that whatever you have planned for the money is worth the fees that will be associated with the removed funds. Not only tax fees, but also loss of money in your fund will affect its growth and other fees in the form of higher taxes at the end of the year. Any funds you draw will be counted as income for that year, so be prepared if this will push you into a different tax bracket.

It is true that not all investments are created equally; however, your pension didn’t grow to its present size by accident. Pensions are still the most tax efficient method of saving for your future. There is a 40% tax on the growth received from investments outside your pension while the money still remaining in the pot has no capital gain or dividend taxes. The ability to invest as much as £40,000 per year tax free makes pensions the most tax efficient way to ensure compound growth for your investment.

If a lump sum of cash is required to make your retirement plans come to fruition, hope is not lost. There are still schemes available for over 50 pre-retirees, such as equity releases, ISAs, and higher interest savings accounts. Doing any one of these help you as you plan for a well-funded retirement.