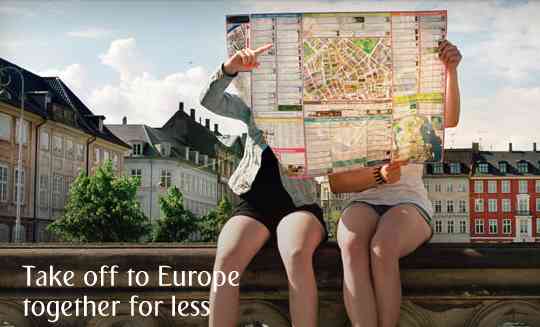 The sale is until February 20th and is valid for travel between April 6th – June 17th. Visit http://emirates.com/au for more details.