Technology
Everything about Image Stabilization

Are you familiar with the concept of image stabilization? Well if not, today we will be having a brief discussion on the basics of the same. Image stabilization is nothing but the feature offered by some smartphones, cameras, and lenses that prevents the image from turning into a blur one due to shaky hands. This can be done by counteracting the shakiness. In order to do so, most of the professionals use low shutter speed than usual. This results in a clear pic even when the device is shaken. The image stabilization feature is ideally suitable for doing photography in low light as well as in those situations where slow shutter is essential. 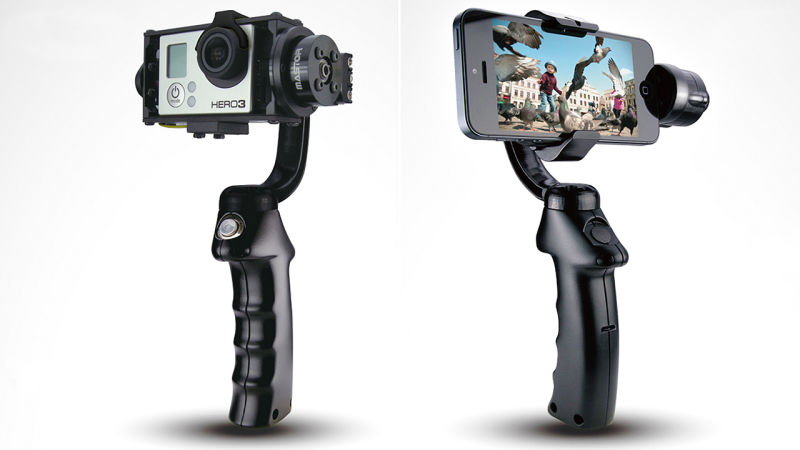 In most of the high-end cameras and lenses, we often find a feature known as optical image stabilization. This feature can also be found in high-end smartphones such as iPhone 7. Different companies refer to this feature with different names. For instance, Canon refers this feature as Image Stabilization (IS) whereas Nikon refers this feature as Vibrant Reduction (VR). Nevertheless, with the help of optical image stabilization, some parts of the lenses actually move. Here, by ‘move’ we are referring to the physical movement of those parts. And all this movement is done without any human intervention. What a beautiful piece of technology we have here!!!

So friends, now that you have the basic knowledge of what image stabilization is, spread the word.