Receiving a massive refund each year is usually a boon to most family budgets; however, imagine the usefulness of that money if you’d had it all last year. When you loan money for 365 days, you should gain interest. Opting to keep your money locked away in government coffers you have lost a year of interest on your money that could have gone into a 401k or IRA. Manage your tax documents with your employer to make sure that you are only paying the appropriate amount in taxes each year. Many employees complete these documents when they begin working and never change them unless they move employers. Tax situations change and reviewing your accompanying documents is a prudent measure for saved earnings. 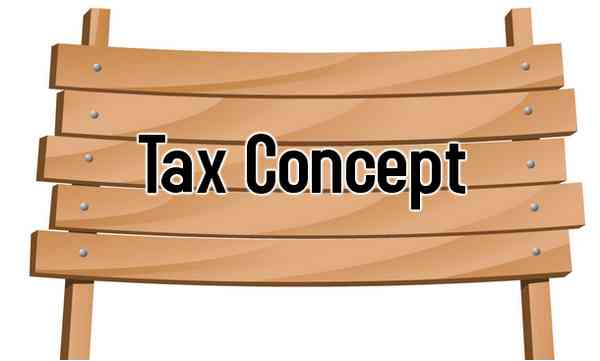 The average taxpayer hopes to avoid an audit at all cost. Everyone has a horror story of some friend of a friend who suffered financial ruin at the hands of the IRS. In actuality audits are rare and straightforward. On average, fewer than 2% of all returns are pulled for an audit. Issues that usually flag audits are excessive deductions, missing income reported from other sources, and egregious errors. There are no tricks or tips to avoiding an audit. The simple rule of thumb is to declare all income and only claim deductions that have documented.

Understanding how income taxes are calculated is very confusing for most taxpayers; however, it can be a simple equation if you simply know the rules. The bracket system is a ladder. Portions of your income are taxed the percentage equal to the maximum of that level and your earnings. For example: a person making $100,000 for the year will pay 10% of that income up to $9,075. They will pay 15% on the difference between $9076 and $36,900 ($27,825.) This continues so on and so forth until you reach the maximum bracket for your earned income. For reference, the brackets for the coming tax season have been included below.

According to the IRS, the following income brackets apply to tax returns for a single person in 2014:

Any amount that subtracts from your overall tax burden is obviously a great thing, right? Deductions are very important if you have several of them to calculate, but if you have only a few, you will be better served to take a standard deduction. The government allows taxpayers a standard deduction each year that requires no documentation. Make sure that you calculate whether itemizing your deductions is the wisest route.

It’s common for taxpayers to ignore money earned in cash when completing their returns each year. Contrary to common thought, this money is very much taxable. While the IRS will not readily know that you have earned this money without proper documentation, it’s not worth the risk to avoid adding it to your yearly return. Even if an employer pays cash “under the table”, it may still be documented in their financial records. It is to the benefit of an employer or business owner to document all their expenditures to the IRS to save money on their taxes. There is every chance that even if they paid in cash they will report these expenditures to the IRS and you will have some explaining to do later.