Business
Flipkart Accouters Itself against Amazon by Raising $1 Billion

The biggest Indian e-commerce company Flipkart recently accomplished a milestone by raising a fund of $1 Billion. Not only this but Flipkart is planning to raise additional 1 Billion in the coming months, reported Bloomberg.

Furthermore, sources also informed some information that was not yet revealed by the company. Sources mentioned that the Indian e-commerce giant achieved the latest funding worth of about $10 Billion on Friday. A very huge number…! Right?

The cold war between Flipkart—the Indian e-commerce giant—and Amazon—the US e-commerce giant—was clearly noticeable. Flipkart has always been trying its best to fight Amazon in order to maintain its dominance in the market but was somewhere been struggling to do so. 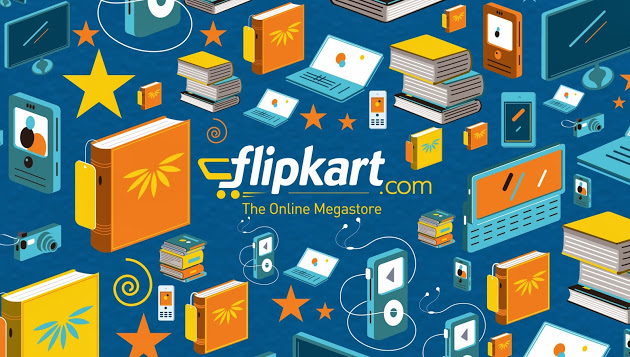 Flipkart was experiencing not-so-good profit in its valuation since 2015. It has come down to $10 Billion from $15.5 Billion. Hence to change this negative number to positive, Kalyan Krishnamurthy—former employee of Tiger Global Management, New York—was appointed as the CEO in the beginning of this year, substituting one of the company’s founders.

Flipkart has now decided to take some serious steps against Amazon, and has commenced this by raising $1 Billion fund. But did you notice one thing? This shows that in spite of the fact that Flipkart lost some of its market share to Amazon lately, investors believe in Flipkart and now can see it recapture its dominance in the market.

Despite the current scenario of many Indian startups shutting down in front of the US market players, Flipkart is unaffected. The major factor responsible for this is the lack of funds needed by the start-ups, which they need for a good start. However, Flipkart has been in this game since long, and it seems that under any circumstances it is not going to back out from the game. So let us enjoy this game as time will only decide the winner.