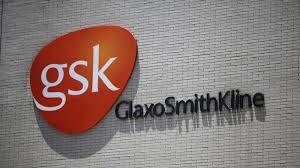 Google’s parent company is joining hands with GlaxoSmithKline (GLAXF), the leading British pharmaceutical firm, to launch a new venture to develop “bio-electronic medicines,” according to a joint announcement made on Monday.

The two companies are supposed to invest as much as $700 million over the next seven years into the new venture, to be called Galvani Bioelectronics. Alphabet’s life sciences division, Verily, will own 45% of the venture.

Bioelectronic medicine is a new area of research focused on implanting tiny devices that can alter electrical signals in your nerves to treat chronic conditions like arthritis, asthma and various inflammations. The promise is that these devices could be more effective and less expensive for the patient than existing treatments.