World
Guns has been allowed on university campuses by the Texas 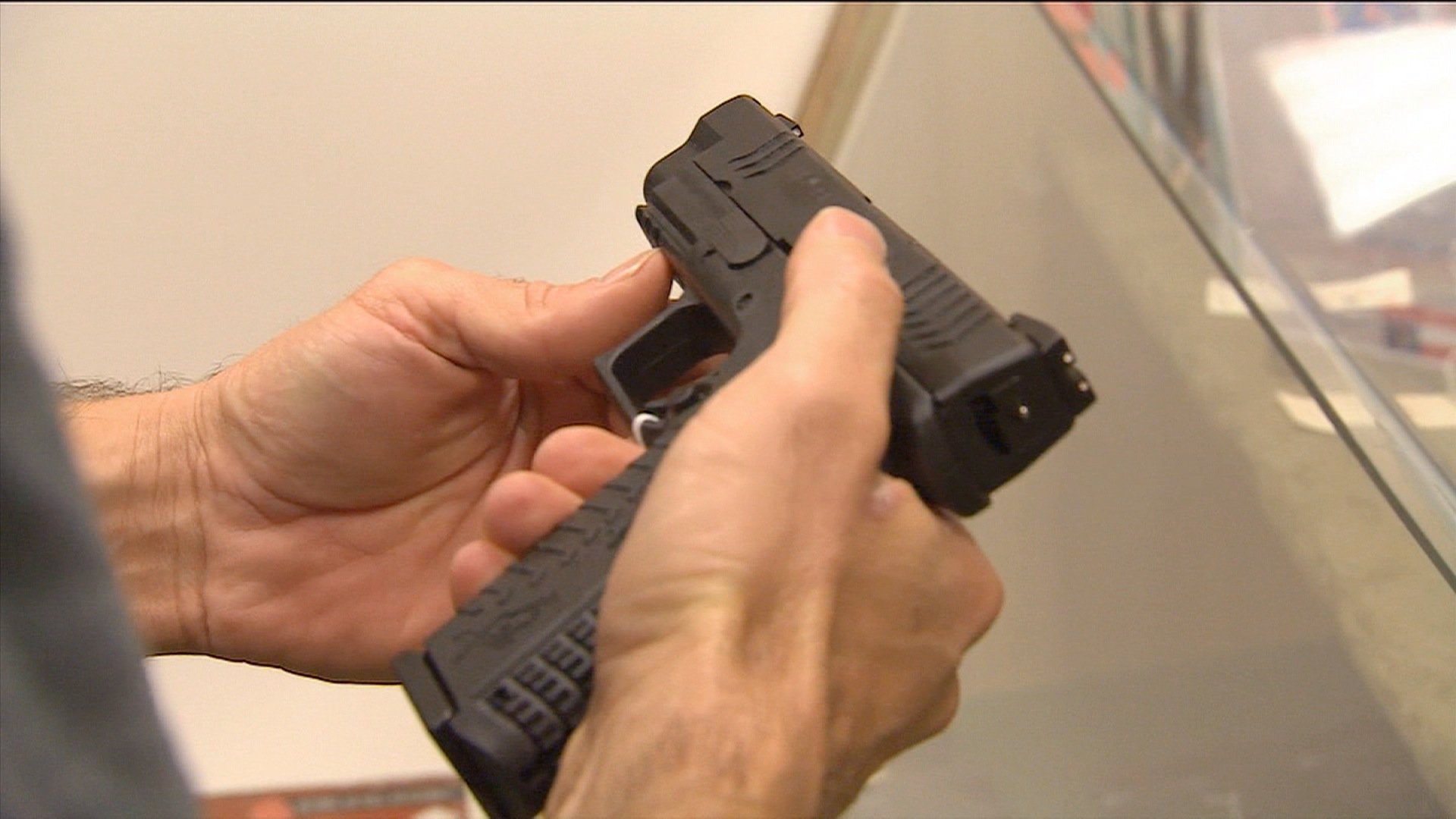 HOUSTON: New law has been approved in US’ Texas state that allows students to carry guns onto the campuses of public universities across the state. The new Campus Carry Law, passed in 2015, went into effect on Monday, CBS News reported.

The controversial law allows students who are at least 21 years old and has hidden handgun license to carry their guns at all public colleges and universities.

NBC News reported some colleges with facilities chemical labs, sports arenas are out of bond for hidden gun holders while private schools and two-year community colleges are excluded until next year, when law takes effect at those schools.

The law took effect on the 50th anniversary of the clock tower massacre, on 1 August, 1966 a gunman shot 49 people, killing 16, at the University of Texas at Austin.

NBC News reported, the massacre is one of the deadliest mass shootings in American history, where shooter Charles Whitman, 25-year-old a Marine-trained engineering student climbed on the 28th floor observation deck of a campus clock tower and starts firing on the students and the staff.

The Texas University includes nearly 215,000 students; it is one of the eight states which allow carrying guns into college campus.

The law was first introduces by the US first for “mass shooting” at earlier it was signed in Texas 1995 allowed students to carry weapons on campus sidewalks, streets and parking lots those possess hidden license. Some of the most deadly mass shootings in the US have taken place in college campuses.

In 2007, a student at Virginia Tech University killed 33 people and injured 23 others. The following year, a former student of Northern Illinois University walked into a classroom at the school, killing six people and wounding 21 more before taking his own life, NBC News added.