Travel
Holiday destinations: Which ones are the most dangerous according to studies

If you are planning to travel to Bangkok it may be a good idea to reconsider. The Thai capital has the most cases where citizens of Great Britain find themselves in the most trouble. These statistics are according to the British Consulate. When citizens of Great Britain go on holiday, apparently they seem to get into trouble more often, and this is happening mostly in Bangkok.

Malaga and Paris are also on the list after Bangkok and they only had a quarter of the cases combined that the ones that were found in the Thai capital. Nearly 8,000 British citizens needed help while traveling to Bangkok. 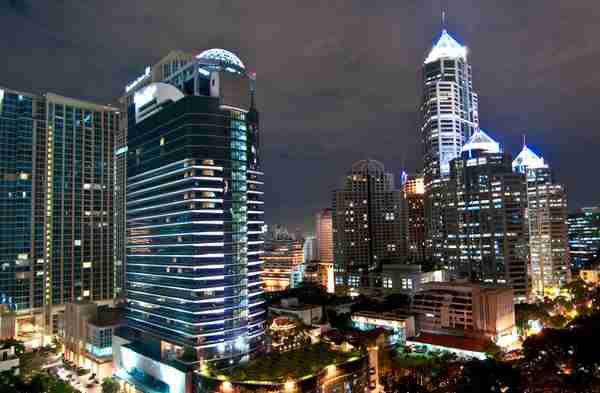 The British seem to get in a bit of trouble wherever they go according to studies. About 84,000 citizens of Great Britain sought help last year from the Consulate. Some of them simply had illnesses while others were in accidents or had lost or stolen property to report.

When it comes to drug arrests, the city of Malaga which is considered to be a party-city, topped the list with the largest amount of drug-related offenses. Bangkok was not far behind with 33 cases. The drug-related issues tend to arise in the summer.

Nearly 150 citizens of Great Britain were arrested all over the world. Bad hygiene in Thailand is one of the main factors as to why Bangkok is ahead of everyone else when it comes to Britons becoming ill.

According to a Foreign Office spokesperson, “Alcohol and drugs can lead to you being less alert, less in control and less aware of your environment resulting in accidents, injuries, robbery, assaults, and lost travel documents. If you drink, know your limit. Drinks served in bars overseas are often stronger than those in the United Kingdom.”

They are also warning UK citizens to be careful with credit and debit cards and to not give out your pin or use it for transactions. If you are in fact a victim of a crime make sure you report it before you leave the country.