Huawei was recently in talks for its Honor 6x smartphone. The company is all set to show its capability in the MWC 2017 event held at Barcelona. Well, the company has launched its Huawei P10 smartphone at the event. Everyone is talking about the smartphone due to its dual camera. Let us have a look. 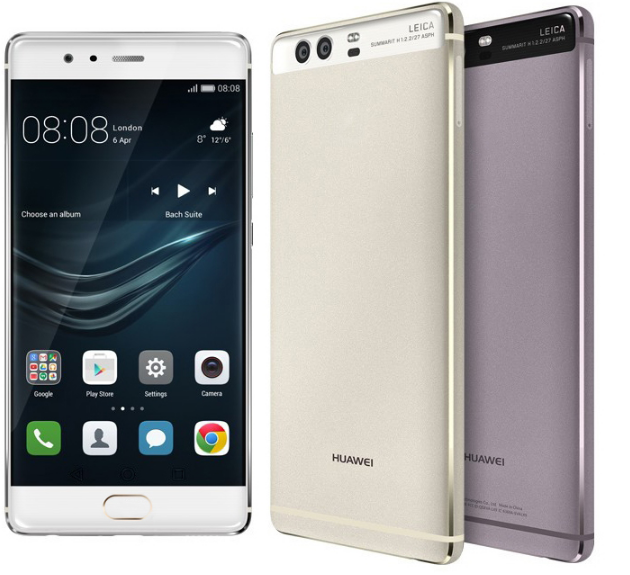 The upcoming Huawei P10 phone provides a 5.1-inch screen with IPS-NEO LCD capacitive touchscreen display. The screen also has a pixel ratio of 1080 x 1920. The screen has a protection of Gorilla Glass 5 as well. The phone is fueled by a HiSilicon Kirin 960 Octa-core processor coupled with 4 GB RAM. The smartphone further has 64 GB internal memory that can be expanded to 256 GB via Micro SD card.

In the camera section, the dual rear cameras are of 20 MP + 12 MP of power with f/2.2 aperture. The Huawei P10 smartphone has 8 MP of front camera for proper selfies with f/1.9 aperture. The phone is supported by 3,200mAh battery. The device runs on Android 7.0 Nougat. In terms of connectivity, the phone offers 4G, Bluetooth, VoLTE, Wi-Fi, 3G, FM and GPS.

Even though the company has not disclosed the price, we are sure that it may cross the 15K line. The phone is available 6 in color variants—rose gold, mystic silver, dazzling gold, graphite black, greenery, and dazzling blue.

Well, the new Huawei smartphone is way different than the rumors heard. Nevertheless, the dual camera setup is the main focus and will surely boost its sale.