iBall, that recently launched its Nimble tablet, has now rolled out its new Slide Brisk 4G2 tablet. The company, which is known for its computer accessories, is having some trouble in the field of smartphones. The Nimble tablet was a huge flop. Let us see if the new iBall Slide Brisk 4G2 is capable of making a fortune or not. 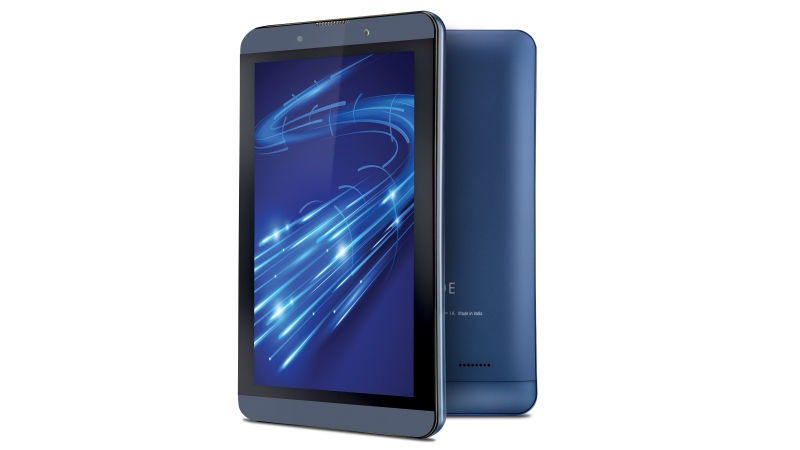 The new iBall Slide Brisk 4G2 tablet provides a 7-inch screen with full HD IPS display. The screen also has a pixel ratio of 1536 x 2048. The screen has a protection of Gorilla Glass. The tablet is fueled by a 64-bit quad core SoC processor coupled with 3GB RAM. The phone also has 16GB internal memory that can be expanded to 32GB via Micro SD card.

In the field of camera, the rear camera is of 5MP. The new iBall Slide Brisk 4G2 tablet has 2MP of front camera as well. The tablet is supported by 3,500mAh battery. The device currently runs on Android 6.0 Marshmallow. In terms of connectivity the phone offers 4G, Bluetooth, VoLTE, Wi-Fi, 3G, FM and GPS.

Launched in India, the tablet is currently priced for Rs 8,999. It comes in Cobalt blue color variant.

Well, iBall has been facing some issue in withstanding in the smartphone industry. The huge battery backup for the tablet will be the main factor that will be driving its sale in the Indian market. On the other hand, the low features will hamper its sale. Let us see if iBall can withstand in the market or not.