Astrosat, India’s first dedicated space observatory, was launched on 28th Sep 2015 from the space station of Sriharikota in Andhra Pradesh. It is aimed at studying celestial objects. 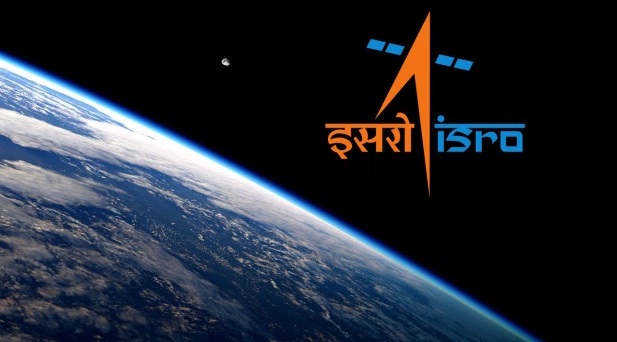 Astrosat is India’s first dedicated astronomy satellite which is carrying five payloads, including an ultraviolet Imaging Telescope (UVIT), is being described as India’s version of the Hubble telescope that NASA had put in space in 1990 and which continues to be operational. All the payloads and instruments on ASTROSAT are meant for observation of celestial processes, and the mission is aimed at obtaining data that will help in a better understanding of the universe.

Polar Satellite Launch Vehicle (PSLV) C-30 lifted off from the launch pad at the rocket port in Sriharikota, around 80 km from Chennai, at 10 am. Minutes later, the Indian Space Research Organization (ISRO) declared that the PSLV has successfully launched ASTROSAT into the orbit.

ASTROSAT will be placed almost 650 kilometers above the surface of the Earth and is expected to have a mission life of 5-years. Along with Astrosat, four identical nano-satellites of Spire Global Inc., the US, a micro-satellite from Indonesia and a nano-satellite from the University of Toronto, Canada are also took off.

Astrosat is the first scientific telescope in the world that has four inbuilt specialized cameras to simultaneously track objects in many-many different wavelengths. This multi- spectral viewing capability gives it a unique edge as compared to earlier space telescopes.

According to ISRO, the satellite will have concurrent wide spectral coverage over visible, ultra-violet, soft X-ray and hard X-ray regions of the spectrum. India could once again beat China in a high priority technology development in space.