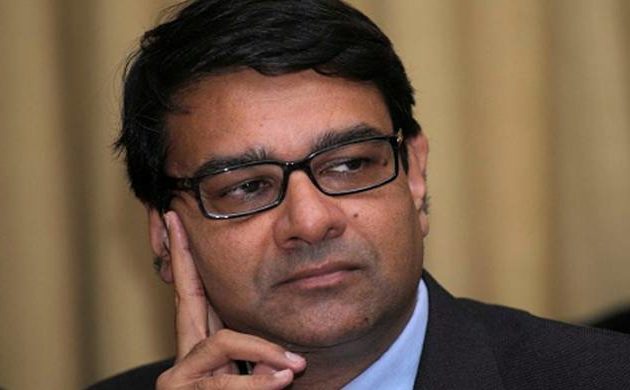 India’s government promoted Urjit Patel, a deputy governor in charge of monetary policy at the Reserve Bank of India, to serve as governor for a three-year term, endorsing the central bank’s reformist inflation-fighting agenda.

Patel will replace Raghuram Rajan, a former International Monetary Fund chief economist popular with investors who stunned financial markets in June by announcing he would step down and return to academia after a single stint at the RBI.

An aide to Modi praised Patel as “young and dynamic” while having a wide international policy perspective.

As deputy governor, he headed a panel that recommended landmark changes to monetary policy in India, including a switch to inflation-targeting and the creation of a committee to set interest rates.

Patel, who has a doctorate from Yale, will take over on Sept. 4. Seen as a close lieutenant to Rajan, Patel will now get to implement the policies he helped shape and that have substantially changed the role of the RBI Governor.

Aside from controlling inflation, the new governor will have to follow through on efforts to clean up banks’ bad loans so that they can again support the investments needed if India is to keep its place as one of the world’s fastest growing economies.