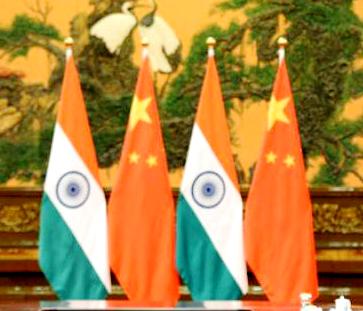 India should shift focus to low end manufacturing like China to take full advantage of its demographic dividend to avert an unemployment crisis, a state run Chinese daily said. “China lifted millions of people out of poverty in the last three decades by focusing on developing its own manufacturing industry”, an article in the state-run Global Times said.

“Whether India’s fast pace of growth can persist depends on how quickly it realizes that the feasible route to inclusive growth is not by skipping past industrialization but by relying on the manufacturing industry to create more jobs, reduce poverty and create a middle class that can drive consumption,” it said.

India should be realistic in addressing its employment issue and focus more on developing its low-end industries to create more jobs.

“Given the fact that India will soon or later have the world’s largest working population – people aged 15 to 64 years – this observation doesn’t seem like an exaggeration,” it said.

“For the sake of creating more jobs to accommodate the growing working population, India should not neglect the manufacturing sector, especially low-end labor-intensive industries. This could also help absorb a large number of workers who are employed in unorganized sectors,” it said.