The Syrian Observatory for Human Rights said that an Islamic State attack seized by the U.S.-backed Syrian Democratic Forces (SDF) in an area in northeast Syria butchered at least 38 people counting 23 civilians. The attack happened in Rajm al-Salibi. It is the site of refugee camp and is also a checkpoint close to the border with Iraq. The Britain-based war monitor claimed that the attack led to violent fights, harming many. 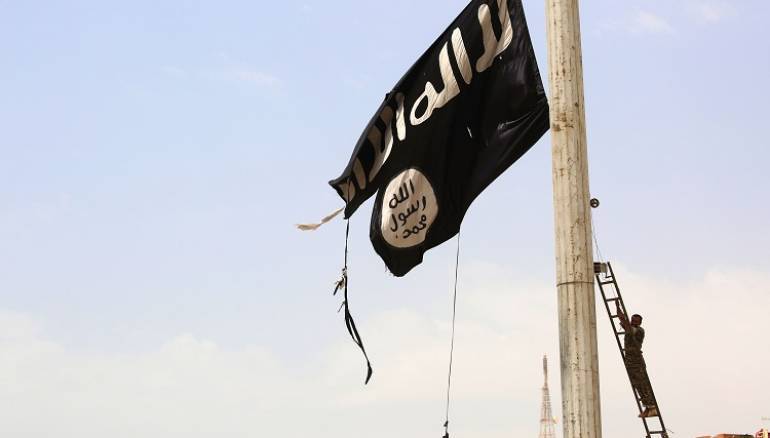 The International Rescue Committee claimed that the injured were transported to hospital within Hasaka and more than a few children were slayed. The global aid agency stated that hundreds of people, for the Rajm al-Salibi border crossing, have landed at another camp further north and escaped Iraq in recent months.

Basically, the Syrian Democratic Forces is an association of Arab militias and Kurdish. It has detained large swathes from Islamic State of northern Syria in a battle to drive the jihadist squad out of its foundation of operations in Syria—Raqqa city.

This week, the Syrian Democratic Forces claimed it imprisoned most of the strategic town of Tabqa, 25 Miles (40 Km) west of Raqqa along the Euphrates. The Syrian Democratic Forces claimed that the fighting continued this week as well to imprison the final district of Tabqa and a neighboring dam. This dam is the largest in Syria. Along with this, they also ought to capture the last chief blockage as the militias get ready to launch an attack on Raqqa. The Islamic State attack in Hasaka was targeted at the Asayish, a Kurdish internal security force that operates in northeast Syria, the Observatory said.

For now, one thing is clear that this war is causing death of several innocent civilians that have no relation with the assault. Let us pray for the welfare of their life.