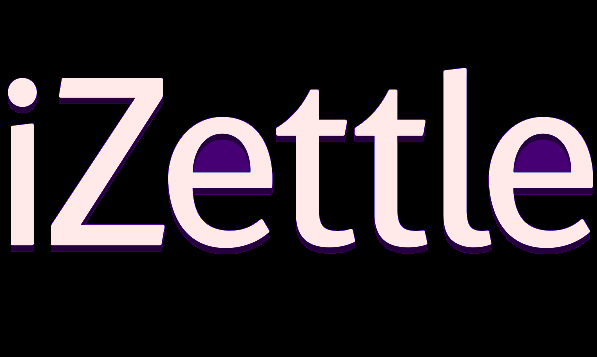 Swedish payments start-up iZettle, a rival to U.S.-based Square, has acquired Intelligentpos a start-up that turns iPads into sales terminals.

iZettle makes card readers that can attach to smartphones and tablets in order for small merchants to process payments. It does not charge for the devices but only takes a cut of the transaction – between 1 % and 2.75 % , depending how much the business the trader does.

But now the company wants to target a new area of growth. Intelligentpos turns an iPad into a point of sales (POS) solution. The company has been working with iZettle for the last two years to integrate the Swedish firm’s card readers with its POS software. So when people buy Intelligentpos’s software, they can accept payments via iZettle’s card terminal.

Jacob de Geer, chief executive of iZettle said, “With this acquisition, we move away from the typical owner-operated business to the bigger business where you have up to 10 or 15 employees. Moving up to small businesses is incredibly exciting,” iZettle did not say how much it paid for the company.