Jetstar recently announced that it would be offering one-way fares starting from $99 between Darwin and Bali Denpasar for travel between October 7 and December 17 this year.

The announcement follows the sentencing of two Australian nationals, Andrew Chan and Myurun Sukumaran. Both men were part of the Bali Nine drug ring and received the death sentence for their part in a plot to smuggle heroin from Bali to Australia in 2005. 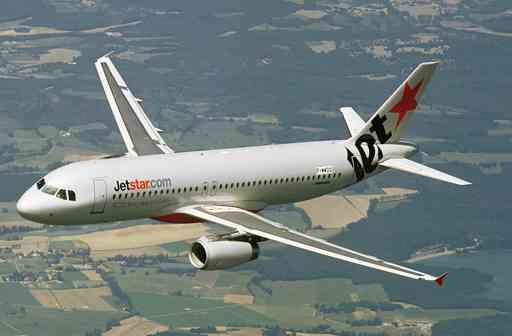 Netizens on various social media platforms voiced their unhappiness over the airlines’ poor marketing taste. However, a Jetstar representative said in an interview that they have not experienced any changes in consumer demand for the aforementioned route despite a online campaign to boycott the flights.

Jayson Westbury from the Australian Federation of Travel Agents believes that any backlash would probably surface later.

“When you have something like a natural disaster or a terrorist attack, the impact [on bookings] is immediate”

However, “it may not be until much later this year until we know if people have chosen to book a holiday elsewhere, as a result of the executions”