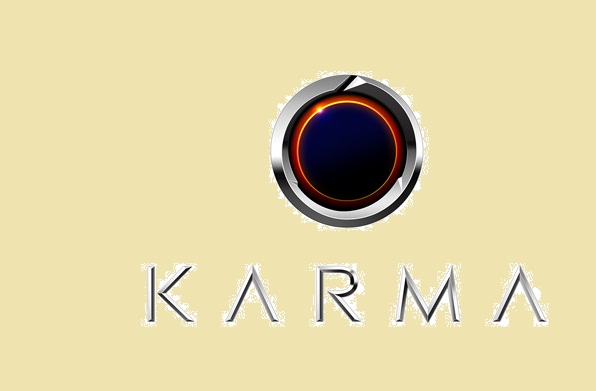 The owner of Karma Automotive is planning to produce electric cars in China, becoming the latest company to flag ambitions to build new-energy vehicles in the world’s largest auto market.

Wanxiang Group, founded by Chinese billionaire Lu Guanqiu, plans to build an electric vehicle plant in Hangzhou, China, according to the company’s application for an environmental impact review posted on its website.

The investment value for the proposed project will be 2.5 billion yuan ($375 million) and the factory will have capacity to manufacture 50,000 cars a year.

Wanxiang Group bought the bankrupt Fisker Automotive Inc. and has provided the financial backing to restart the company as Karma, the name of its plug-in sports sedan bought by the likes of Justin Bieber and Leonardo DiCaprio. Karma is trying to reboot its image after Fisker failed to repay $139 million in U.S. government loans and filed for Chapter 11.