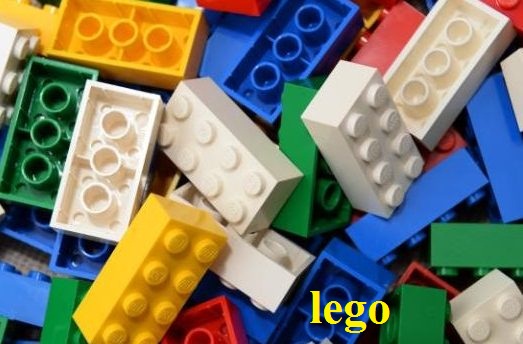 Sales growth was strong in Europe and Asia, with double digit increases in both regions, but flat in the Americas.
Lego continued its global investment program in the first six months of 2016, with a new factory in Jiaxing, China starting to make parts and another in Monterrey, Mexico being expanded.

The firm has added more than 3,500 new employees in the first half of 2016, compared with 12 months previously, to bring the total workforce to 18,500 people globally.

Lego group chief executive Jorgen Vig Knudstorp said, “Maintaining double-digit growth year on year through more than a decade is a testament to the never-ending possibilities that children find in Lego play and the result of the hard work of more than 18,000 Lego colleagues around the world.