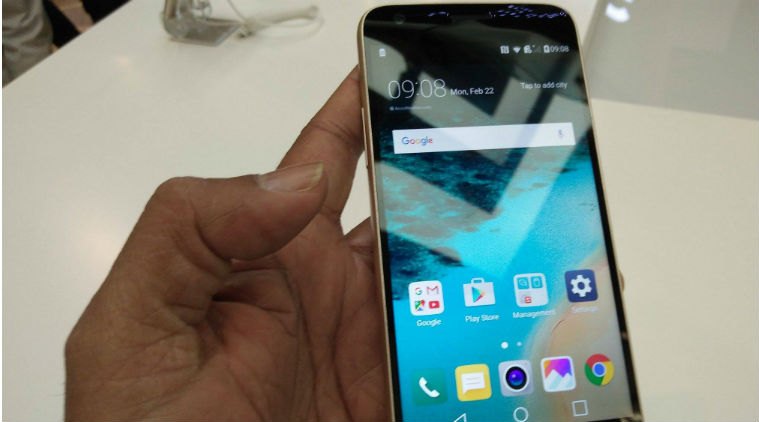 LG finally introduced the standard smartphone named “LG G5” in India at a price of Rs.52, 990. LG G5 comes with different features such as 5.3-inch display, 4GB RAM and more. It has QHD display along with a metal uni-body design which sports a slide-out battery tray. It is powered by a 64-bit Qualcomm Snapdragon 820 processor paired with 4GB RAM. The smartphone consist of an internal storage of 32GB which can be further expanded up to 2TB through microSD card.

The LG G5 will be available on Flipkart and will battle with against the Samsung Galaxy S7 series, HTC 10, iPhone 6s. The LG G5 is available in gold, silver and titan color variants.

Running Android 6.0 Marshmallow with its own UI on top, the LG G5 comes operational with a 16MP rear camera and an 8MP front facing camera. Sensors included on the device are Proximity sensor, Ambient light sensor, Accelerometer and Gyroscope. It also features a fingerprint sensor. Connectivity features include 4G LTE/VoLTE support, Wi-Fi, GPS, Bluetooth and NFC. The LG G5 is backed by a 2800mAh battery, which can be further expanded up to 4,000mAh, with the CAM Plus module.