Spring is buying season in the real estate industry. The long-term mortgage rates have remained low and mortgage lender Freddie Mac stated that 30-year fixed rate mortgages remained relatively unchanged for another week. Shorter-term mortgage rates experienced a small increase from 2.97 to 2.98 percent. The Federal Reserve has announced that short-term rates will not be increasing quickly. 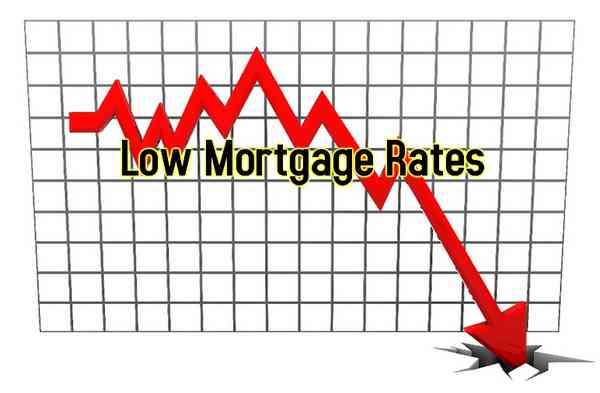 With mortgage rates consistently stagnant for the past few months, the record lows seem here to stay. According to industry experts, this drop in rates is a direct reflection of increased market competition. Also, with banks lending less and less money to other banks – rates are likely to remain low.

The reality of the situation is that as the economy improves, the mortgage rate will eventually catch up with the recovery. The majority of the forecasting models assume that 30 year fixed rate mortgages will receive the first increase as early as mid-2015, but could be as late as 2016.

An increasing number of Americans signed home contracts in February, and the National Association of Relators suggests this proves that homebuyer are still taking advantage of those lower rates. If you are in the market for a home, then you should get started with your mortgage package. These rates will not get any lower.