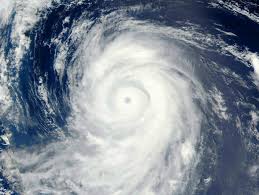 Agency said, it will fall to lower grade by 9:00 a.m. on Wednesday.

Jiji news agency has reported 6 prefectures and Kumamoto in western Japan which is still struggling to recover from powerful earthquakes that strike area this year, advisories had issue waning to evacuate around 632,500 people.

Jiji news agency has reported two residents were minor injured in southern Kyushu on the other hand NHK, a public broadcaster reported more than 100 domestic flights have been cancelled.

The Meteorological Agency have said heavy rain may strike to Pacific coast of Japan by Tuesday night and suggest to take precaution against mudslides, high waves and floods.