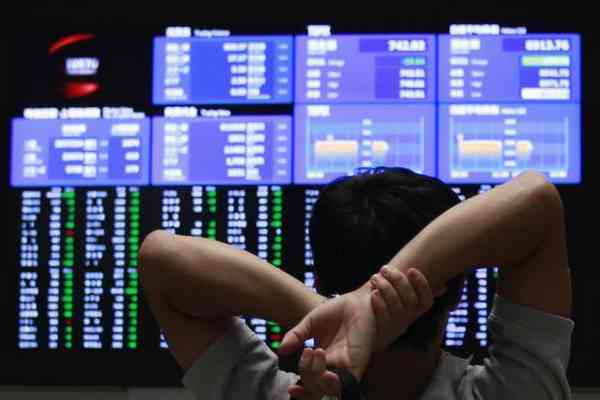 The Asian markets mostly closed higher today, with most of them experiencing a better than expected boost after news of another Greek bailout clearance. The markets were also aided by the interest rates being cut in New Zealand. The Japanese markets, Nikkei 225 and Hang Seng were up 0.4 percent and 25,469 points respectively. The Shanghai Composite fared well today with a gain of 1 percent or 4,066 points. The Australian markets were down 0.2 percent or 5,601 points. Lastly, the South Korean market was down a meager 0.2 percent. The Asian markets fared mostly well considering the previous dips experienced in the Asian markets in past weeks.

The Kiwi, the monetary currency of New Zealand, is up 1.2 percent after news of an interest rate cut by the central bank of the country. Analysts expected an entire half percentage point cut, but the smaller than expected cut was still well received. The central bank hoped that this cut would reduce the need for additional cuts to the interest rates for fear that it could be detrimental to the currency. In other currency news, the dollar was down in Japanese markets. The dollar is now valued at 123.98 yen down from 124.03 yen. The euro is inching up from the trauma it’s experienced during the Greek debt crisis. The values went up, from $1.0845 to $1.0926.

The Greek debt crisis has trampled the world markets for several weeks. The country’s parliament has met the first requirements for acceptance of their latest financial package. Their new creditor guidelines also include reforms that will need to be approved, and the reforms involve changes to both the banking and judiciary systems. These changes are overwhelmingly unpopular changes that many expect to be meet some resistance by the ruling party. Acceptance of these changes will be required before the bailout, which is worth 85 billion euros, can bring the country out of financial depression and ruin.

The US Stock Market is directly affected by the global economy. While most stocks were up from positive news from overseas markets, as reported earlier, the poor performances in the technology sector continue to cause dips in overall numbers for a second day. Apple and Microsoft both had stock drops after lackluster quarterly earnings reports. Investors took the opportunity to dump stock after hours leading to a sell-off of many tech shares. The US Crude numbers were up to 49.30 per barrel, and the international crude oil out of London were at 56.13 per barrel.