The Indian smartphone manufacturer Micromax, after the launch of Vdeo 1 and Vdeo 2, is all set to launch its new Vdeo 3 smartphone. 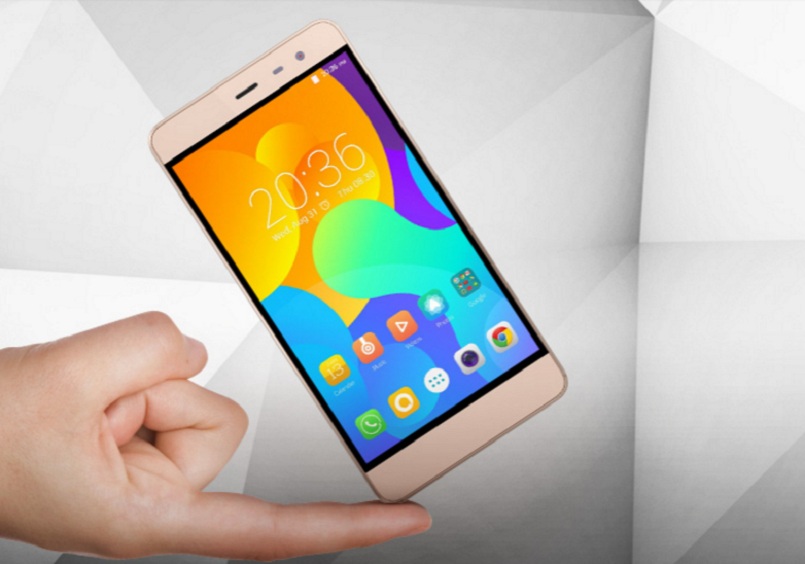 Speaking about the specification of Micromax Vdeo 3, the phone sports a 5-inch FWVGA display and a pixel ratio of 480 x 854. The screen is protected by Corning Gorilla Glass as well. Fueling the phone is a 1.3GHz quad-core Spreadtrum processor along with 1GB of RAM. The phone has 8GB of internal memory that can be extended further up to 32GB via MicroSD card.

The Micromax Vdeo 3 runs on Android 6.0. The company will soon roll out the update for the new Android 7.0 Nougat. In the camera section, the phone is integrated with 5MP of rear camera along with LED flash. The phone has a 2MP of front camera.

Speaking of the connectivity, the Micromax Vdeo 3 has dual-SIM function, 4G, Bluetooth, LTE, Wi-Fi, 3G, and GPS. The phone is powered by a 2,000mAh battery.

Owing to the low price tag, the Micromax Vdeo 3 is ideal for the users in rural areas. The phone also serves as a great option to become the first mobile of a kid. Don’t you think so?